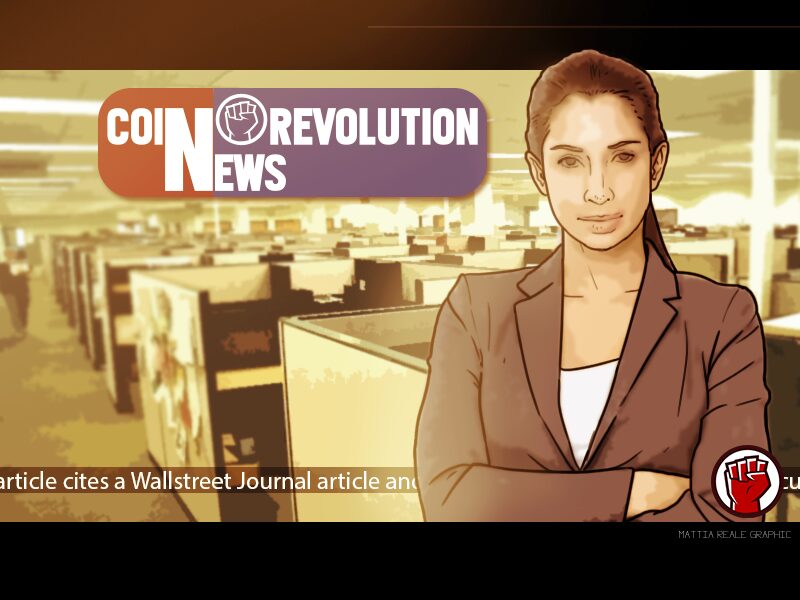 Kik CEO, Ted Livingston, has written a medium article on why he thinks that the SEC’s decision to sue Kik for its 2017 ICO affects the whole industry. The blog article cites a Wallstreet Journal article and a statement by Jay Clayton who is currently the SEC Chair. Clayton stated that he believes that every ICO he has seen is a security. Livingston stated that Kin, the native cryptocurrency in Kik’s network is one of those cryptocurrencies that is actually a currency. According to Livingston, you can spend Kin “in over 30 apps live in the Google Play and iOS App Stores” and “hundreds of thousands of people have exchanged Kin for goods and services” already. Livingston addressed the entire industry when he wrote that: In order “[f]or all of us to be able to continue hiring, innovating, and competing” they would need to change the SEC’s position.

Iran, one of the main Islamic countries in the world has been adversely affected by the United States sanctions. The economy has taken a hit as evident from the current status of the economy. Luckily, cryptocurrency and blockchain technology has the potential of reversing this completely.

Overstock’s tZero is live. The security token exchange launched last week on Thursday. Currently, it supports trading only between 9:30 a.m. and 4 p.m. EST during the regular market hours in the US. tZero’s CEO Saum Noursalehi explained that their broker-dealer Dinosaur operates during these hours and that the management of tZero decided that it would be good to have support available during the trading hours. According to Noursalehi, confining trade during regular market hours also played a role in negotiating with the regulation.

A financial report from RippleNet shows that sales for XRP were $129 million in Q4 2018 to stand at $535 million for the year. This shows that on average, the last quarter of 2018 had lower sales compared to other quarters on average, a factor that could have been necessitated by a fall in demand due to the prevailing selloff pressures in the bearish Cryptocurrency markets.