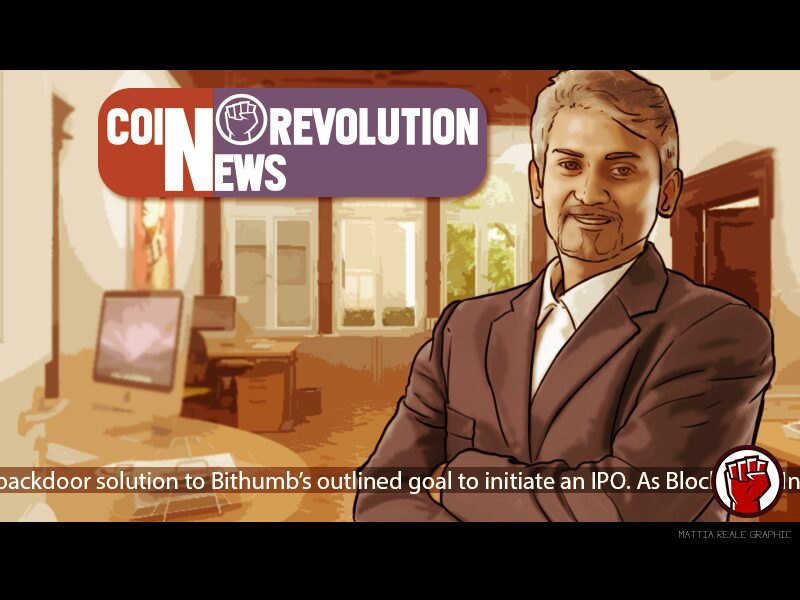 The Ukrainian Central Bank has completed a pilot project of its digital currency. The e-Hryvnia is not a cryptocurrency, however. Although the Central Bank has not disclosed any technical details as of it now, it did confirm that the project would not aim to create a cryptocurrency. The statement came from the Central Bank’s payment systems director Alexander Yablunivsky. A cryptocurrency would not give the Ukrainian government the monetary instruments necessary to run the state. Such as controlled inflation, monetary surveillance, and taxation.

According to the Balzers headquartered bank, the newly launched Crypto trading subsidiary will enable institutional investors to gain access to multiple exchange trading in Cryptocurrency that is not only secure but is also fully regulated. This move is among a series of advancements the financial institution is taking towards digital technologies. Bank Frick was the first financial institution in Liechtenstein to provide intermediaries and traders with the opportunity to trade in some of the leading digital currencies in the market. It is also the first to provide offline storage facilities for digital tokens.