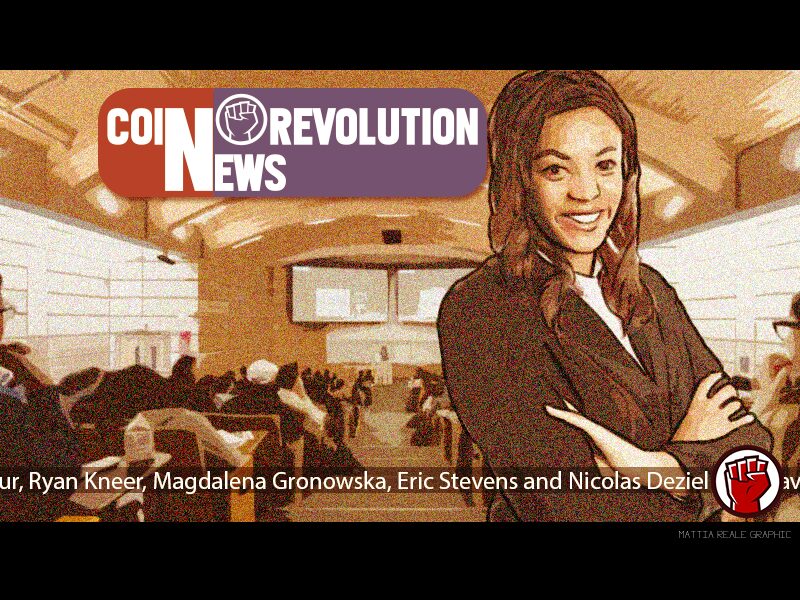 The two law firms Miller Thomson and Cox & Palmer have appointed a committee to represent the customers of QuadrigaCX. The committee consists of Parham Pakjou, David Ballagh, Eric Bachour, Ryan Kneer, Magdalena Gronowska, Eric Stevens and Nicolas Deziel who have all been customers of QuadrigaCX. So far, the two law firms have not disclosed further details about the committee members. Except for Eric Bachour who had already been a customer of Mt. Gox in 2013. 119 individuals have applied to join the committee. The committee with seven members and two alternates represent potentially about 115,000 customers.

Jack Dorsey, the CEO of Square, a crypto payment startup, has announced that his company is hiring. The announcement follows the ongoing expansion of the Square Cash App and the implementation of the Lightning Network. The startup will hire three to four developers and a designer in full-time positions.

IBM in talks with Two Major US Banks to Create Cryptocurrencies

The move by IBM to create cryptocurrencies could be one that kills Ripple. The news first broke through a Bloomberg report saying that IBM intended to create and issue cryptocurrencies for internal and remittance payments. Ripple has always positioned itself as the future standard for all banking remittance payments. However, IBM’s World Wire, which is powered by Stellar’s blockchain, is seen as one of the Ripple competitors. The looming question is whether Ripple will become obsolete if banks start creating their blockchain solutions to facilitate instant payments.

The new regulations instruct the Federal Council to applicate the current provisions on procedural instruments of administrative and judicial authorities on cryptocurrencies. The motion was approved after garnering 99 to 83 votes in favor of it. One of the main objectives of the motion is to see the gaps that often leave crypto investors and traders vulnerable to numerous risks such as money laundering and extortion online. The legislators who approved the motion stated that they are confident it will help stifle cryptocurrency related risks.

In a press release, the publicly traded company has announced that it is going to accept several cryptocurrencies for purchases that exceed 200 Swiss Francs (about $200). On two of its e-commerce platforms, digitec.ch and galaxus.ch. The cryptocurrencies are Bitcoin (BTC), Bitcoin Cash (BCH), Bitcoin SV (BSV), Ethereum (ETH), Ripple (XRP), Binance Coin (BNB), Litecoin (LTC), Tron (TRX), Neo (NEO) und OmiseGo (OMG). The company did not disclose why it chose these particular cryptocurrencies. However, all of them are in the Top 20 on coinmarketcap.com, except for OmiseGo (31).

Profit Revolution Review: is it a scam or legit?

The Calloway Crypto System – Is This Legit Trading Software?