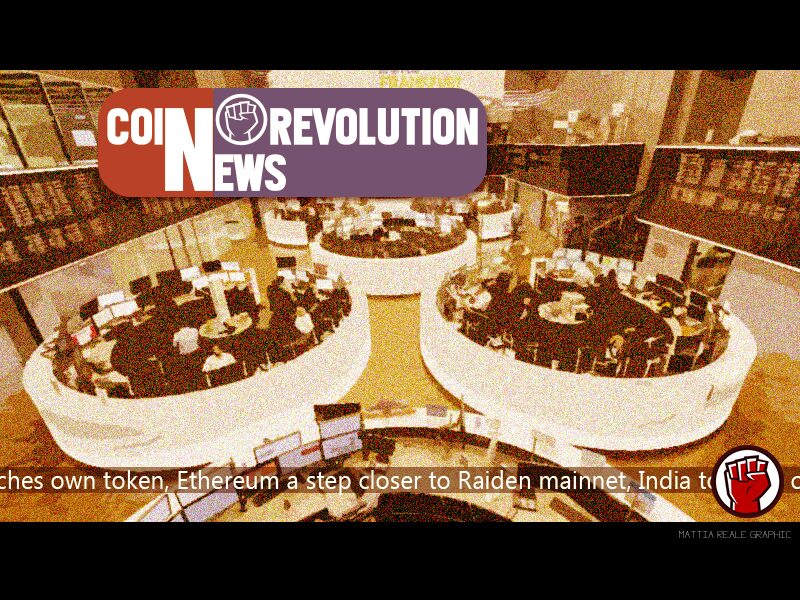 The case of Craig Wright and his claim to be Satoshi Nakamoto has drastic consequences on the market. eskaliert immer weiter. A law firm sent several warning letters to prominent figures in the crypto space in the name of Craig Wright. Binance’s CEO and founder Changpeng Zhao answered promptly by threatening to delist Bitcoin Satoshi’s Vision (BSV) from his exchange. Yesterday Binance announced that it will delist BSV on the 22nd of April. Following this, the cryptocurrency has declined in price by more than 20% as of now. Other exchanges like Shape Shift announced to follow Binance in delisting BSV.

Bank Of America Is Delving in The DLT And Crypto Industry, What Is The Impact?

The Bank of America (BoA) is anticipated to play a big role in the cryptocurrency industry. In 2014, the award-winning bank filed for a patent right to store digital tokens for institutions. On November 13, 2018, the United States Patent and Trademark Office issued a go-ahead for the bank to roll out its crypto services. Hence, the BoA is set to offer vault-based security for cryptocurrencies in a move that is aimed to reduce the rampant cases of theft that many Crypto holders have been facing.

The crypto project Novem has received a lot of praise recently. NewsBTC wrote that “[i]f you hold these digital tokens you can redeem them for physical gold at a rate of 1/100th gm per NNN token, shipped to your location.” A statement that makes it sound like Novem is already a finished product. However, it is not. A mistake that many investors already made during the ICO craze of 2017/18. We took a closer look at the new gold token project.

Get Rich Quick Crypto Scams On The Rise

Bitcoin is back, and so are greedy scammers who are gunning for your wallet. In today’s review we shall try to examine the relationship between legitimate CFD (contract for difference) cryptocurrency trading, and developments in the crypto scam trading environment. There is for all intents and purposes a causal connection between the rise in bitcoin price (BTC US), and online trading in crypto CFDs in general.

What does this mean? Stated plainly, when Bitcoin is high there is positive media coverage, and this creates much hype and interest around bitcoin as well as other cryptocurrencies. The exposure gets disseminated across various media channels, and while some of these channels (AKA websites) have your best interest at heart, others are shadier and will use every trick in the book to trick and deceive you if it furthers their financial interest. They do so by promoting scams, and that is (in part) why the internet is considered to be such a dangerous place these days.

According to a Financial Times report, the World Bank and the International Monetary Fund have launched their own Blockchain platform. It will have its own native quasi Cryptocurrency. The motive of the two global institutions is to explore the benefit of the nascent DLT as well as the use of Cryptocurrencies to replace the traditional financial systems that have been known for their dubious operations.