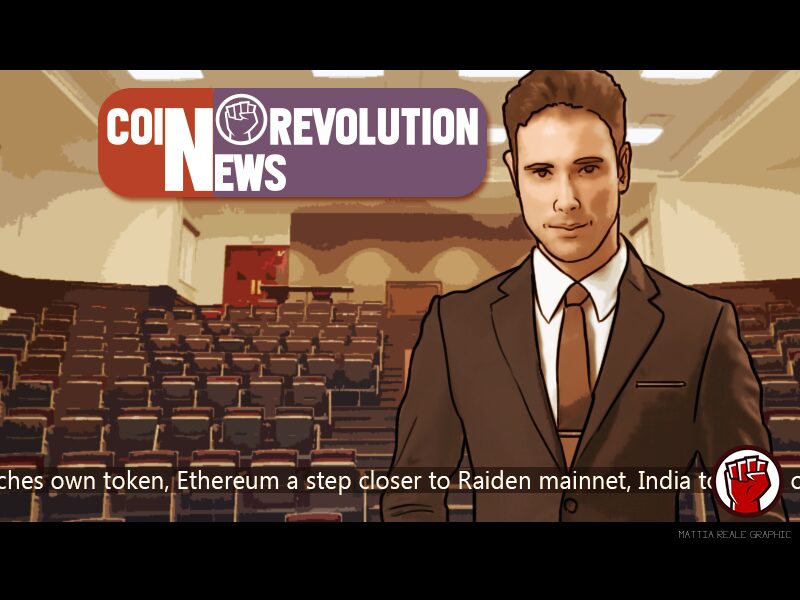 The trading volume on Localbitcoins.com for the Venezuelan Bolivar (VES) has plummeted by around 40% this week. The volume has fallen from 25 billion VES (about $6 million) to just 14 billion VES (around $4.250 million). The recent power blackout that went on for a week is likely the biggest factor for this reason. JP Morgan stated in January that Bitcoin would only be useful in a ‘dystopian economy’. Seems that Venezuela is on a whole other level about that. The blackout represents yet another humanitarian crisis of the country.

Who is the Winner of Ledger’s and Trezor’s Recent Dispute?

Ledger attacked Trezor this week in one of their blog posts and Trezor promptly responded to the allegations. Both companies mentioned facts and explained their viewpoint. However, to the average reader, the matter might not be very insightful. So who had the better arguments in the end? A question that this commentary tries to answer.

During the Token2049 conference, it was announced that a revolutionary technology that has the ability to herald a global and borderless data economy will be unveiled. Dubbed as Ocean Protocol, the data sharing platform connects individuals, data & AI experts, governments, startups, and industries to create a seamless flow of information between the interdependent parties who will be peers in the ecosystem. Notably, Ocean Protocol is powered by Blockchain technology and therefore possesses key platform qualities such as transparency, security, privacy, and efficiency. Its decentralized nature also guarantees that Ocean Protocol’s users have full control.

Forte-a Blockchain startup and Xpring-Ripple’s incubator arm, on March 12th, announced they are investing in a $100 million fund program. The joint venture is aimed at supporting developers of live games who are keen and enthusiastic about adopting Blockchain technology. This initiative is coming at a time when the gaming industry is increasingly adopting Blockchain technology because of the immense benefits that DLT proffers such as privacy, security, transparency, anonymity, and even tokenization.

One of the largest and most prominent cryptocurrency exchanges in the world, Coinbase, yesterday announced that its Coinbase Custody service is now integrated with the OTC desk that they launched last year 2018. One of the benefits of this update is that clients who rely on their custody services will now be able to trade using their preferred cryptocurrencies from the cold storage. When making the announcement, the company executive stated that this is one of the improvements that a majority of their clients have been requesting.