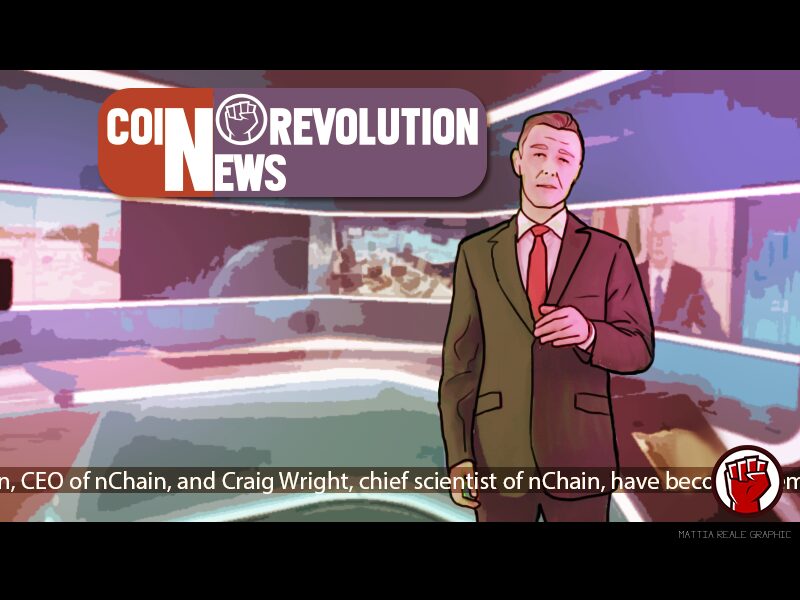 Jimmy Nguyen, CEO of nChain, and Craig Wright, chief scientist of nChain, have become members of the advisory board of Squire Mining. Squire Mining is a producer of mining hardware and one of the few companies in its branch that is already publicly traded. In its past the company has sided with the Bitcoin Cash fork in the dispute between Bitcoin Core and Bitcoin Cash. In the recent hash war and the subsequent hard fork of Bitcoin Cash into Bitcoin Cash (ABC) and Bitcoin SV the company has sided with the latter faction. Therefore, the appointment comes of no surprise. The company is able to compete with the top class of mining hardware producers such as Ebang and Bitmain. The latter is, reportedly, struggling to maintain its position as the undisputedly largest mining hardware producer.

Binance Academy to Teach Users about Blockchain and Cryptocurrencies Launched

The startup Basis has closed its business claiming that regulatory constraints were too high to launch the project. Basis aimed to launch a stablecoin that algorithmically adjusts its supply to its price. The startup collected $133 million and had investors as big as Andreessen Horowitz, Bain Capital Ventures, Lightspeed Ventures and Google Ventures. The company that was previously said to have found the ‘holy grail’ of crypto returned remaining funds to its investors.

Andreas Utermann, the CEO of Allianz Global, has suggested to European lawmakers that cryptocurrency trade should be prohibited. His main argument was that the digital asset Bitcoin had wiped out the savings of many of its investors in less than a year. Surprisingly, Utermann finds objection to his statements in his very own company. Allianz’s Chief Financial Advisor Mohamed El-Erian has called Bitcoin a good investment opportunity underneath $5000 in June this year. Maybe someone got burned following this advice?

Gabor Gurbacs, the CEO of VanEck, send a message on Twitter that called Andreas Utermann out for his comments on outlawing Bitcoin. The tweet (now deleted) read:

“My mother almost died in a car accident a few years ago. All injuries theoretically covered in Allianz insurance policies. They didn’t pay when we most needed coverage that was paid for. Allianz should shut the f*** up on anything #crypto or #insurance!”

VanEck, an investment management company itself, wants to launch a Bitcoin ETF since the beginning of 2018.