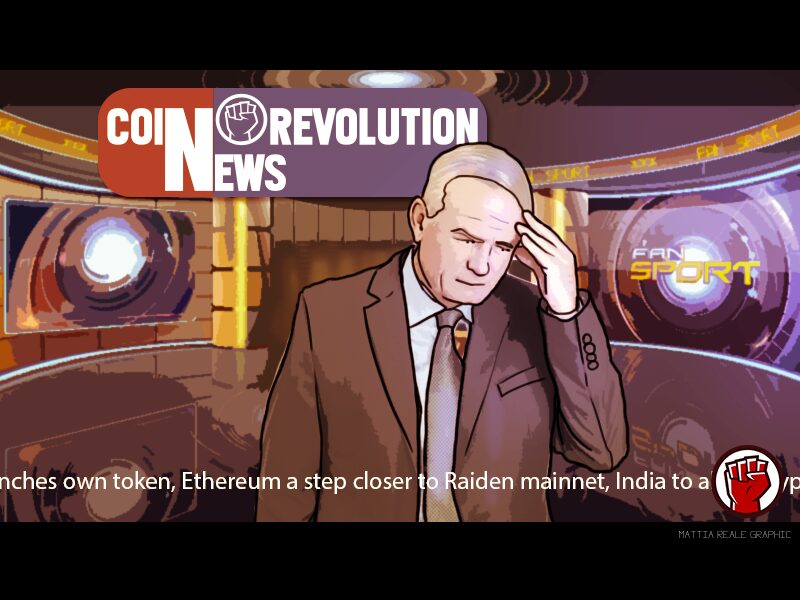 The Stuttgarter stock exchange announced that it is going to launch its own crypto exchange in the first half of next year. The Stuttgarter Börse is the second largest stock exchange in Germany and will provide trust in the German cryptomarket. However, it is not without competition in the market. The German crypto marketplace Bitcoin.de exists since 2011. Its founder Oliver Flaskämper was one of the earliest proponents of Bitcoin in Germany. Though, Bitcoin.de misses the official status of an exchange. Therefore, it is legally only a marketplace and misses some features that a real exchange has.

The Japanese crypto exchange Bitpoint announced that it is opening an exchange in Panama. The trading platform will trade the biggest cryptocurrencies like BTC, BCH, XRP and ETH in pairs with the USD. The move to Panama is, therefore, a step on the both the US-American as well as in the South American market. Panama is known for its investment-friendly policies. Therefore, it is likely that it will maintain a crypto-friendly stance on the long-term.

Opera’s new Web-3 web browser for Android includes an Ethereum wallet. The wallet supports the ERC-20 as well as the ERC-721 standard. This means that users can manage the majority of tokens on the Ethereum network as well as Dapps and collectibles like the infamous crypto kitties. Opera’s management decided to include the wallet as extensions to the browser that included Ethereum wallets became popular for its web browser. However, the extensions created frictions in the user experience. Opera concentrated on a user-friendly experience.