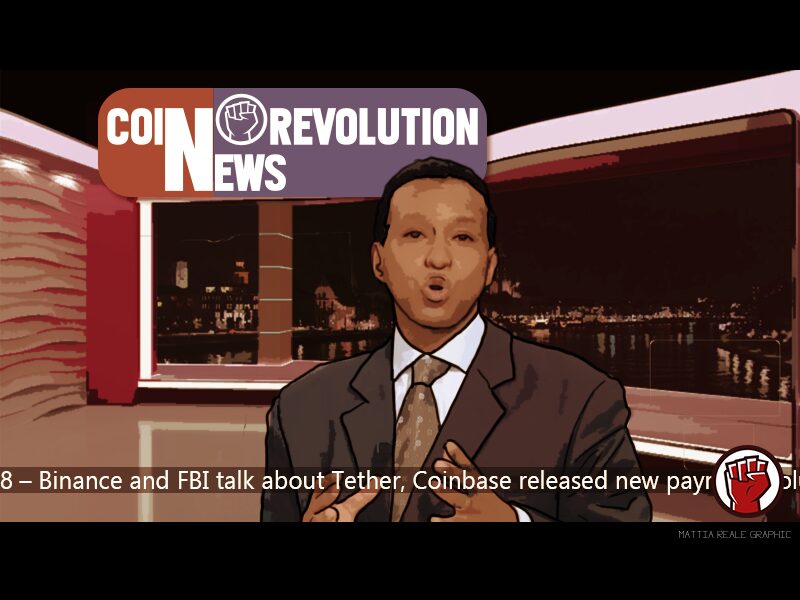 Currently, the gains tax on cryptocurrencies lies at 36.2% in France. A new amendment wants to reduce the tax to 30%. The same rate applies to many other financial products as well. However, the bill still needs to pass the parliament which will discuss the amendment in the next few weeks. If the bill passes the parliament with a majority it will become law by January. The government under Macron is known as business-friendly and wants to boost investments in the country. However, taxes and bureaucracy are still notoriously high and complicated in the country.

Sharkpool will attack Altcoins in favor of Bitcoin Cash

The startup Cashpay Solutions that offers various commercial platforms, products and wallets has recently founded a mining pool. Dubbed Sharkpool the mining pool was deliberately founded to attack Altcoins in the form of mining empty blocks. The pool will sell the mining rewards for BCH and distribute them in the pool. Cashpay solutions works exclusively with and on the Bitcoin Cash blockchain. The startup announced that it sees Altcoin as an attack on Satoshi’s idea of a Peer-to-peer Cash system.

Bitmain has thrown two new models of 7nm semiconductors on the market. The two models S15 and T15. Both are capable to mine cryptocurrencies that are based on the SHA-256 algorithm, e.g BTC, BCH and Litecoin. Its efficiency is reported to lie at 42 J/TH.

Election of Pro Crypto Politicians Stabilizes the US Cryptocurrency Market

Thanks to the just concluded midterm elections here in the United States, the US cryptocurrency market has become stable following a period of huge price fluctuations and gains. At the time of writing, Bitcoin is trading steadily at $6,500 and other altcoins benefit from this stability.