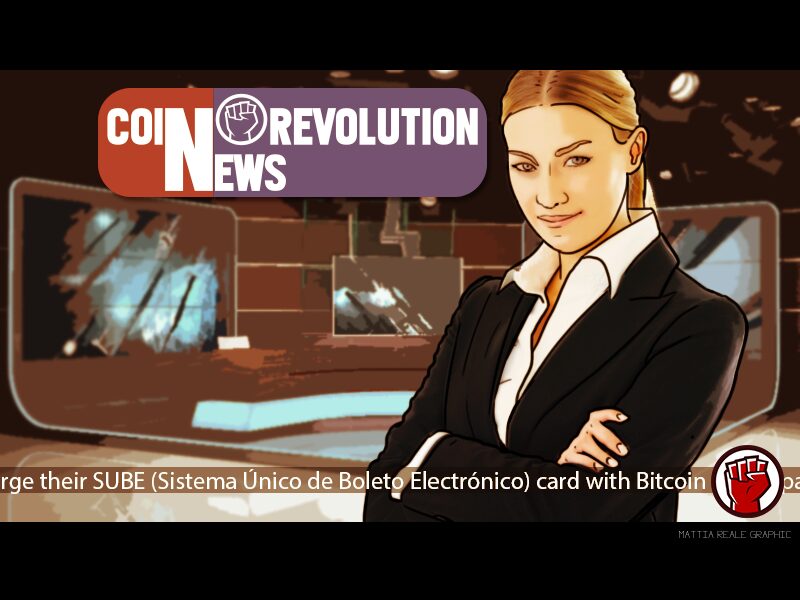 The public transportation system in Argentina can now be paid with Bitcoin. Clients of the Argentinian public transportation can charge their SUBE (Sistema Único de Boleto Electrónico) card with Bitcoin (or Paypal). A SUBE client does not connect his own wallet to the SUBE card, however. Rather, he sends his Bitcoin to a wallet that is managed by Alto Viaje. If you want to understand how crypto debit cards work, read more about it here.

Coinbase Crypto exchange has announced that it will be offering its Paypal withdrawal service to its users all over the European Union and users in countries making up the European Free Trade Association. Among these countries are Switzerland, Iceland, Norway and Liechtenstein.

The ‘Crypto Winter’ has hit many exchanges and other crypto startups hard. Shapeshift recently
had to layoff a third of its employees, Coinsquare even more than a third and QuadrigaCX was already struggling before the supposed death of its CEO, Gerald Cotten. Meanwhile, the currently still biggest exchange by volume is doing just fine. Binance’s CEO Changpeng Zhao gave an AMA yesterday in which he gave different insights on the success of Binance. Zhao said that he and his team are not focussing too much on what is happening in the market or on what other people in the space are saying about him. Instead, he focuses on Binance and sees it only as an asset that has value only through its utility. Therefore, he focuses on trying to add value to this utility by developing new features.

SEC Commissioner Reveals That Bitcoin ETF Will Be Approved, Eventually

Robert J. Jackson Jr, a US Securities and Exchange Commission (SEC) Commissioner has revealed that the much-anticipated Bitcoin ETF will be approved. However, he adds that this will happen “eventually” which raises questions about the timeframe that the event would occur. Nonetheless, Robert’s statement shows that all that proponents need to do is to satisfy SEC requirements.

Malta is considered one of the most cryptocurrency and blockchain friendly countries in the world. Reports indicate that this country is currently experiencing explosive growth in the economy thanks to the new legislation passed by the government to make it possible for crypto-based companies to do business in the country.