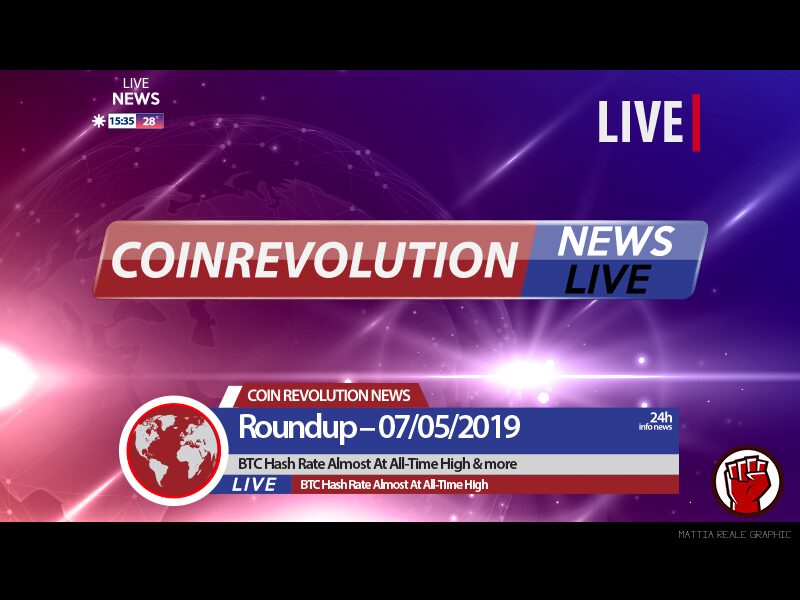 The financial service gian Fidelity investments will launch a crypto trading service soon. The service focuses on institutional investors as Bloomberg reported. The news outlet further stated that the trading platform will launch in a few weeks already. Due to the recovery of the crypto market and highly positive year-to-date returns so far, interest in cryptocurrencies as an investment is renewed.

Currency.com is the next big exchange that wants to enable the trade with security tokens. According to the exchange’s whitepaper, its users will be able to trade up 1000 different securities on the exchange. Currency.com claims to launch the “first global tokenised [sic] securities platform”. Or at least “the first European regulated tokenised [sic] security exchange”. Is it a valid claim?

Fidelity to Introduce Crypto Trading in the Next Couple of Weeks

One on the guru companies in the financial sector, Fidelity Investments recently announced that it has plans to roll out a cryptocurrency trading service soon. In one of the recent reports published by Bloomberg on Monday, the writer states that a person who is familiar with the plan confirmed that indeed the financial investment company was planning to roll out a service that will allow customers to trade in bitcoins.