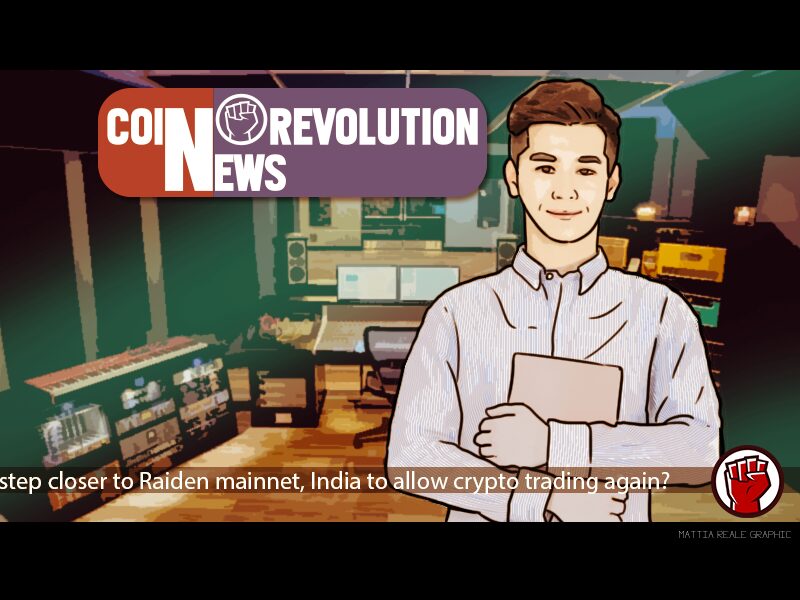 Japan’s Mizuho Bank Is Not Launching A Cryptocurrency

Swift is currently testing an e-voting platform that aims to simplify and speed up voting processes. This could solve the problem of the inefficient and time-consuming voting processes during e.g. shareholder meetings. The proof-of-concept for the platform will run until mid-2019 and will proof the viability and show possible weaknesses of the platform. 4 internationally operating banks will join Swift for the proof-of-concept: Deutsche Bank, DBS, HSBC and Standard Chartered Bank. According to the press release, the company SLIB and the Singapore Exchange (SGX) will provide the software for the platform.

The French finance committee has been at the forefront of promoting cryptocurrency regulations in France. In a report that was published yesterday, the French National Assembly committee stated that it is OK to ban all cryptocurrencies that focus on providing anonymity to its users. The finance committee also went ahead to state that such a measure is important since most of the cryptos that fit that description increase the risk of financial crimes.

Blockchain adoption awareness is slowly taking a global perspective after a Kenyan daily newspaper op-ed called for the adoption of Distributed Ledger Technology by the Central Bank. The daily nation op-ed is advising the Central Bank of Kenya (CBK) to adopt the technology to track and monitor the use of public funds in the country.
It is important to note that the country has waged “war on graft” and the rate of convictions is very low meaning that there is lack of a mechanism to track the transfer of funds from the exchequer to the bank accounts of projects developers. Further, the country has weak investigative institutions that do not have the necessary capacity to investigate graft.

According to an acknowledgment from the Nasdaq Blockchain product manager, Johan Toll, the Stock exchange’s Blockchain platform is in its trial stage preceding its deployment. Nasdaq aims to digitize its stock trade to streamline transactions and to ensure that operations are instant and transparent. The project is designed to guarantee that Nasdaq abandons the current outdated technology that is not only fragmented but dependent on intermediaries. Additionally, the stock exchange needs DLT to support Crypto indices that it is planning to roll out. The trial of the Blockchain system is happening in Sweden and experts at Nasdaq and the entire stock markets believe that the technology will be a game changer for both the exchange and the industry at large.