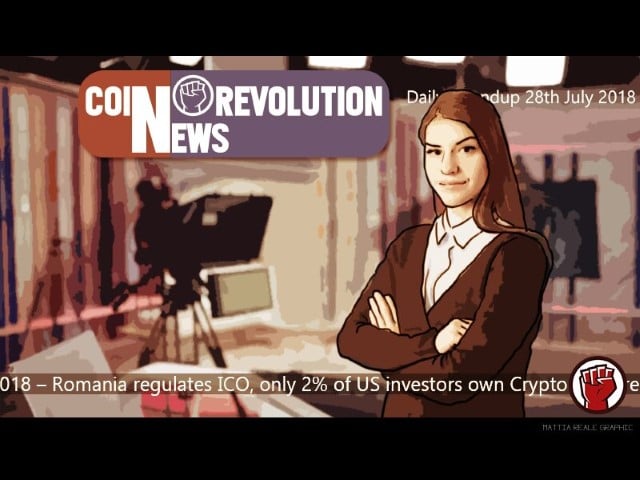 The user @btcking555 claims that a leak revealed the Q3 balance sheet of Bitmain. According to the Twitter user, Bitmain had to record a $740 Million loss due to the price crash of Bitcoin and the loss of inventory. These losses do not yet include the costs of the hash war between the Bitcoin Cash ABC and the Bitcoin Cash SV fork that have now become Bitcoin Cash and Bitcoin SV. @btcking555 ended his tweet with the hashtag #bitmainipo alluding to the fact that such numbers would complicate Bitmain’s IPO. Originally, it was planned to take place at the end of this year. However, Bitmain delayed its IPO throughout the year and already announced in October that it will now take place in 2019.

We got leak of Bitmain Q3 numbers! COMPLETE DISASTER. The company lost $740 Million including losses on inventory and bitcoin cash! And this is not accounting for hash war costs! #bitmainipo @HKEXGroup

Cryptos Mining Power Emission To Be Harnessed For Energy Production

A Canadian company, Heatmine, is testing solutions of producing energy by harvesting heat from mining rigs. Researchers have found out that mining cryptocurrencies generates an immense amount of heat that can indirectly contribute to global warming. This can occur when the demand from miners overwhelms power grid and prompts electricity distribution companies to burn more fossils or use more environmentally harmful means of power creation to generate enough power to meet demand.

Survey Reveals 29% of US Freelancers Prefer Payment in Crypto

In order to create more awareness about Blockchain technology in the European Union, four leading Blockchain platforms have partnered in forming an association. It aims to enlighten the region about the emerging technology. Dubbed as Blockchain for Europe Association, the new organization will explore and exploit the potential of the Blockchain in Europe.