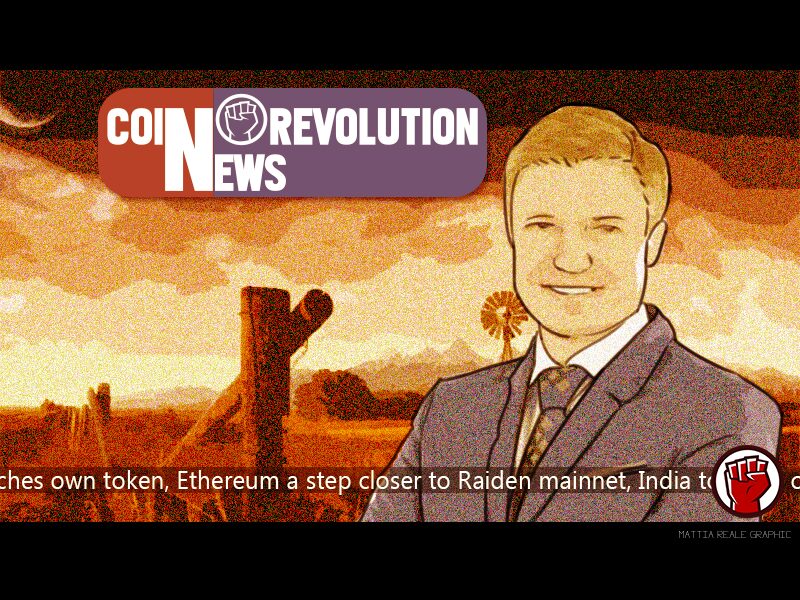 The price of Bitcoin has plunged below $5000 again. Whether it was Brexit or an April Fool’s joke that triggered the recent bull run, the effect was bolstered by two clearly identifiable effects. 1. FOMO (fear of missing out): Media, social networks & forums all discussed the recent surge & created the almost natural urge to invest in cryptocurrencies again. Many people would wish that Bitcoin would surge to $20,000 again. 2. Short squeeze: Many people have shorted Bitcoin during the sidewards period of Bitcoin. The recent rally caused those short sellers to try to cut losses by buying Bitcoin and straighten out their positions.

6 Weeks Of Bitcoin Gains Accelerate On Fools Day: Is The Momentum Sustainable?

The cryptocurrency market gained consistently for the last two months. This is one of the longest streaks of a bull cycle and some experts believe that the market is out of the woods. According to Alec Ziupsnys, a Bitcoin enthusiast going by the name Rhythm Trader on Twitter, the last time that Bitcoin has had a similar prolonged surge was in 2017 when the price hit the monumental $20,000 before losing 70% of its value in the remaining part of 2018. But will the trend hold on?

PayPal, a prominent global online payment platform is investing in Cambridge Blockchain-a startup that enables financial institutions and other businesses to manage data on shared ledgers. According to the announcement, PayPal is now part of the funding round, a move that is touted as the first-ever investment that PayPal has made on DLT. Therefore, the move is paving the way for PayPal to adopt Blockchain technology.

Bithumb, the biggest exchange of South Korea, has been hacked for about $20 million in different cryptocurrencies. However, the company claims now that there weren’t any hackers that stole funds of their users. According to Bithumb, they save their users’ funds in cold wallets anyway. Instead, Bithumb says now that the company’s own funds moved away from their corporate wallets.