CryptoSoft Review – Get In On the Digital Currency Trading Wave Now

Crypto Revolt Review 2020 – Is This Software the Real Deal?

EMD Capital Broker Review – What Does This Broker Offer? GET THE FACTS 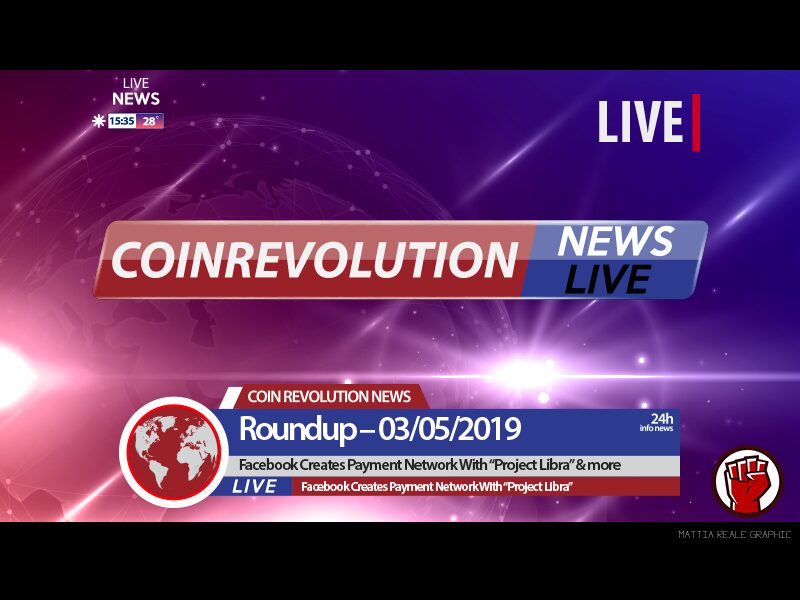 Facebook now officially enters the crypto space. According to the Wallstreet Journal, the Social Media giant wants to create a payment network with a native stablecoin. The project bears the name “Project Libra”. WSJ states that Facebook is currently in talks with Visa, Mastercard, First Data and various merchants to create the network. Reportedly, the company seeks to collect $1 billion in investments.

Qtum announced on the second of May that it has partnered with Google Cloud. The partnership focuses on providing developer tools for professional developers and less tech affine users alike. In order to launch a node or to develop on the Qtum blockchain, developers previously had to source the required tools themselves. The partnership with Google Cloud changes this. It provides easy access to the tools necessary to launch a node on Qtum and to build on Qtum’s blockchain.

Research: 27% Of Millennials Prefer Investing In Bitcoin Over Stocks

Millennials, those aged between 18-34, would invest in Bitcoin if the next option is traditional stocks. The findings have been made after a behavioral study by Harris Poll working for Blockchain Capital. The findings of the survey by Harris Poll are also in agreement to an earlier report by Adamant Capital research team. The Adamant Capital study reveals that the millennial demographic group is the deciding factor for mass adoption of Bitcoin in the next five years. Further, the Adamant Capital study forecasts that BTC was in its final stage of bear run and a breakout was imminent at that point. The forecast has since materialized and BTC has broken out of the $5,200 initial level.

According to a Whale Alert on Twitter, Ripple has released 1 billion XRP Tokens to the Crypto market on May 1, 2019. Although this is, comparatively, a small number given that Ripple had over 40 billion Tokens, it signifies that the platform is committed to following through with its roadmap. This is happening at a time that the Crypto market is recovering. After a shock which the news about Bitfinex’s mishandling of customers’ deposits had triggered.

The current digital marketing industry is very receptive to celebrities. The brands are aware of this fact. Consequentially, they use celebrities to disrupt the markets and capture the attention of their target customers. The cryptocurrency industry did not miss out. Since celebrities have pumped large sums into the market. Some of the celebrated people who have invested bulk amounts of cultural capital in terms of goodwill, interest, and public respect are Steven Seagal, Floyd Mayweather Jr., Lionel Messi and the list continues. Advertisings use them to capture the attention of the public. Especially, when a cryptocurrency company as an initial coin offering or introduces new digital currencies.