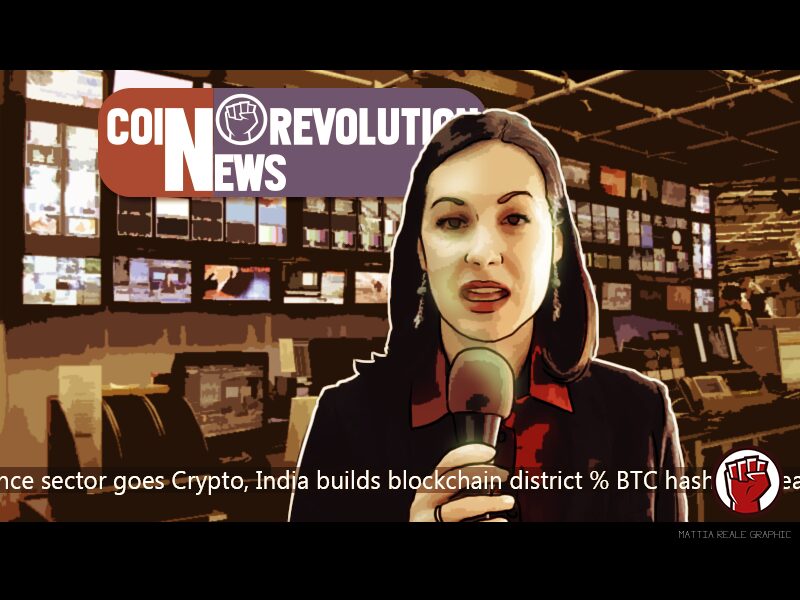 The financial authorities of Iran will revisit the country’s blanket ban on trading cryptocurrencies. Sanctions by the US and other countries have hit the country hard. The Iranian Rial is devaluing strongly and has a high volatility. Cryptocurrencies could be a way for Iran to circumvent the sanctions and to have access to international markets dominated by the USA. Cryptomoney could prove especially useful for the private sector in the Middle-Eastern country. However, the central bank of Iran announced in June that it is intending to create its own cryptocurrency.

While Iran is revisiting its crypto ban, China is confirming its policies on cryptocurrencies. The Chinese central bank warned its population of all forms of funding in crypto projects. Bank officials mentioned concerns like money laundering, pyramid schemes, and unprofessionalism. However, bodies of the Chinese government invest themselves in Crypto start-ups and projects. Especially the Neo project is a good example for the two-sided approach regarding cryptocurrencies by the Chinese government. Only domestic exchanges can operate in China.