Ripple has officially renewed its bullish momentum. This has made the bulls reclaim the position above the price level of $0.21. The technical levels have begun to align in support of a breakout that targets various price ranges. The price ranges are $0.22, $0.23, as well as $0.25.

The XRP bulls didn’t remain in the crypto longer than the necessary time period. This is something that was expected in the previous analysis. The losses that were experienced in the whole week saw the coin test a new price level. On Monday, XRP managed to test new support of $0.20.

The overwhelming support at this level, luckily placed XRP in the last upward trajectory. It has managed to maintain an uptrend that is right above the accelerated trendline, which is indicated by the dotted lines in the charts.

The price is now teetering a new price level of $0.2160. This has come after a 2.5% growth that was witnessed on Tuesday. The Acton during the early Asian session has always been about the bulls.

The support that was offered by the 50 – SMA Simple Moving Average on the four-hour chart. The continuing recovery is entirely based on the ability of the bull to defend the new price support at $0.20.

A Look At The RSI 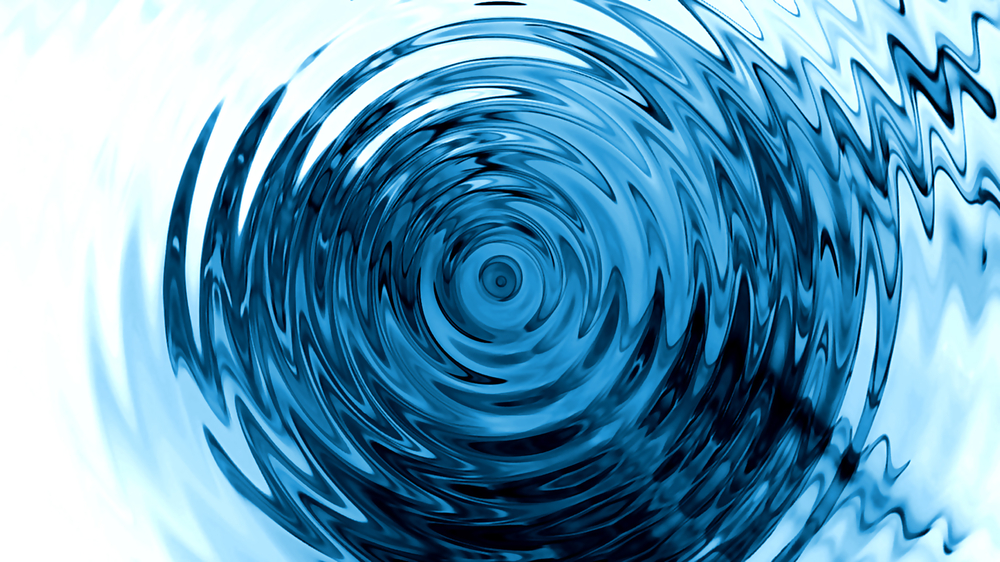 Ripple For The Day Ahead