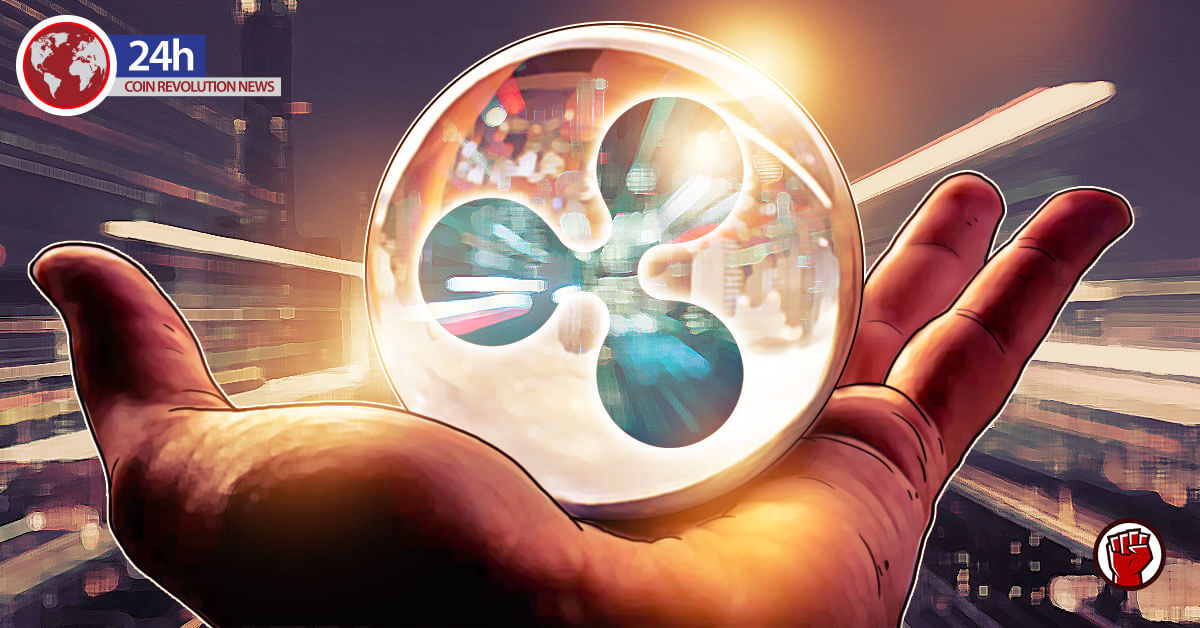 Ripple managed to consolidate the relief rally on Friday from the weekly lows. Currently, the coin has a stack of support levels. This is what caps the downside with neutral RSI. With the quiet trading, the XRP bulls have to beat 0.1950 XRP.

Tracking The Wide Sentiment Across The Market

On Friday, Ripple recovered sharply from weekly lows that amounted to 0.1846 XRP. However, the pair of Ripple and USD consolidated the relief rally at the beginning of business today. This happened at a quiet trading that has been witnessed. The coin has tracked a wide sentiment across the entire crypto space. X

RP is the third most traded crypto coin based on the market cap. At some point, it even stalled its recovery momentum. This happened as the bulls continued to run into tough resistance around the price area of 0.1950.

Apart from the subdued trading activity, the coin still enjoys a good market cap. At the moment, XRP’s market cap is at $8.35 billion. It has moved up by almost 2% in the past 24 hours.

The Near Term Technical Perspective

The XRP prices are nabbed in a symmetrical triangle. This has been shown in the hourly sticks. A break above the main descending trend line resistance is at 0.1936. This is expected to confirm the said formation. There is a likelihood of a bullish breakdown. This will indicate a continuation of the latest XRP/USD recovery. Thus, XRP is expected to retest the Friday’s highs of 0.1941. Above this, the next resistance is aligned close to 0.1950 XRP. This will be the confluence of the psychological and horizontal trendline levels. What Is Expected Of XRP

XRP’s prices are expected to drop back towards the major demand zone of 0.1922. However, this will only happen when the bulls fail to take out the barrier of 0.1936. This is where the 200-hourly Moving Average and the Ascending trendline are situated at the moment.

A breach of the moving average might have some great implications to the coin. It will validate a symmetrical triangle breakdown. In addition to that, it might test a new price pattern target of 0.1895.

The bears could also meet the immediate barrier at the horizontal 100-HMA at a price of 0.1918. This is expected to happen at the price’s south run. A new price might come to play should there be a failure to resist the last. The 50- simple moving average at a price of 1.1908 XRP is likely to come into play.

In everything, the path of least resistance seems to be moving to the upside. This is despite the key support aligned on a break lower. On the other hand, the hourly RSI remains neutral above the midline.