A financial report from RippleNet shows that sales for XRP were $129 million in Q4 2018 to stand at $535 million for the year. This shows that on average, the last quarter of 2018 had lower sales compared to other quarters on average, a factor that could have been necessitated by a fall in demand due to the prevailing selloff pressures in the bearish Cryptocurrency markets.

Nonetheless, the quarterly report of the fourth quarter shows that demand was still strong as investors had confidence in the long-term performance of XRP.

Additionally, the financial report for 2018 sales also brought attention to XRP investors and enthusiasts about the activities of escrow in the last 3 months of 2018. In this period one billion XRP Tokens were released to the Cryptocurrency market each month to a total of 3 billion Tokens by the end of the final 2018 quarter.

2.4 billion of the Tokens released were returned and deposited at new escrow contracts while the remaining 600 million XRP not submitted to escrow are being used to support operations of the network. These projects that the remaining XRP Tokens support include Xpring investments like Securitize and the RippleNet Accelerator Program.

About The RippleNet Accelerator

The RippleNet Accelerator was launched in 2017 and is designed to facilitate the orientation process of the internal operations of institutions joining the RippleNet ecosystem. The technology assists entities to be the pioneer firms that process and promote payments on RippleNet for commercial purposes. The project has been funded to a tune of $300 million worth of XRP and the ROI will be processed via an adoption marketing incentive and volume rebates.

Volume Rebates Are Essential In Facilitating Adoption Of Ripple Solutions

Regarding the strategy of volume rebates, the XRP and USD options help to facilitate the usage and adoption of Ripple solutions. The Ripple team, however, plans to have some investment restrictions for rebate-oriented customers to ensure that there is stability in the Ripple markets. 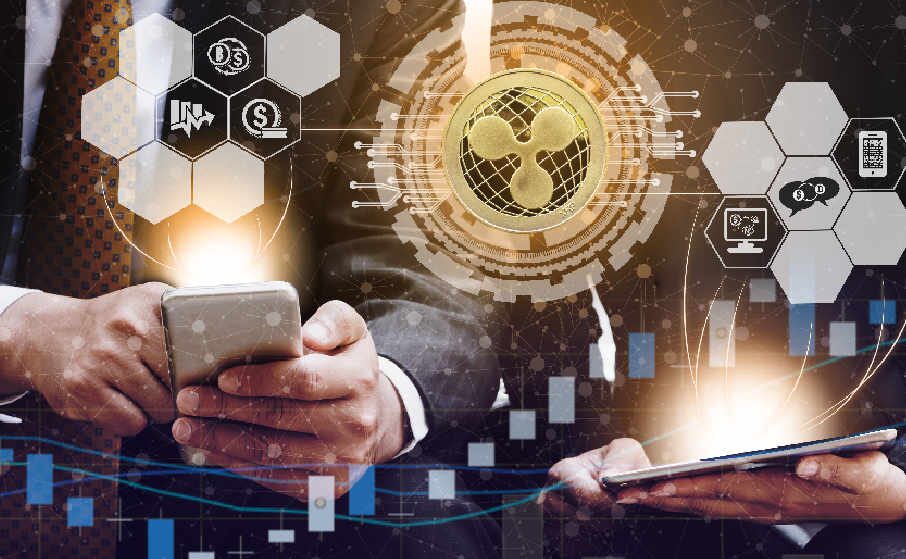 According to the VP of Marketing at Ripple, Monica Long, the Ripple has been using the strategy of PayPal that had an extensive referral bonus system to spur adoption. The support that the entities get on top of the fee-back incentives are not only monetary in nature but also technical as the team helps the firms to build support infrastructure that has long term benefits such as lower liquidity costs in the future, and efficient networks for on-platform XRP use.

It is for this reason that XRP is slowly gaining popularity in the Crypto markets as there is a holistic approach that not only rewards Ripple marketers but also lays the infrastructure for XRP users to benefit from.