RippleNet Is Popular Among Payment Platforms, But What About XRP? 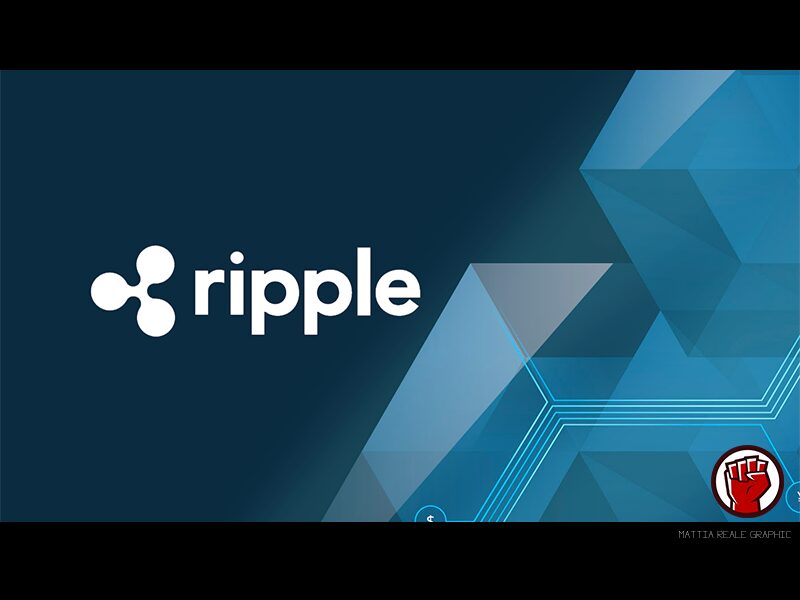 Ripple network has been very popular in the banking industry where over 200 startups, payment companies, and banks have embraced the technology. This is happening in regions such as North America, Europe, South America, the Far East, Middle East, and North Africa. Further, many mainstream firms have a roadmap of adopting its cutting-edge network.

It is expected that the native Token of Ripple, XRP, receives a boost as a trickle-down effect from this endorsements and adoptions, however, this has arguably not been happening until recently where the Euro Exim Bank in London has adopted XRP. Additionally, the bank will also use xRapid software to facilitate global payment services and solve liquidity and visibility challenges in the conventional network.

Adoption of xRapid and XRP simultaneously will usher in a new era of global payments transfer where efficiency, speed, convenience, and reliability is the cornerstone of operations. According to Graham Bright- Euro Exim head of compliance and operations-Blockchain and Cryptos are at the center are set to assist trade finance. Further, DLT facilitates a frictionless payment system that connects clients in 80 countries.

Currently, when a US bank is involved in cross-border trade, it has to deposit money on behalf of its client in a correspondent’s bank Nostro account in the exporter’s country. The deposit is then used to settle the bill of landing via the Swift network once the US-based trade partner receives the shipment in the correct order.

Thus, Ripple and XRP offer a perfect technology and Currency for settling cross-border payments and will upend this slow and outdated practice. Therefore, there will be no need to store money in foreign accounts.

According to the VC of Ripple, Marcus Treacher, a trader can buy XRP using the local currency and then transfer it to the seller. The network within a controlled banking environment such as that of Euro Exim Bank in London will then record the transaction and cryptographically secure the payment in a transparent way acceptable to all banks.

In the bank’s perspective, Ripple’s VC reaffirms the notion that XRP based accounts are less prone to currency volatilities due to macroeconomic shocks due to currency devaluation, inflation, and interest rates adjustments.

An Outcome Of Swell Conference

Following the October 2018 Swell Conference in San Francisco, Euro Exim Bank became interested in both Ripple and XRP. This is because the new technology presented a strategy of initiating payments that are decentralized from bilateral relationships between both banks and governments.

Additionally, Ripple offers a system of enhancing transaction visibility for audit and follow up purposes which are the hallmark of a cutting-edge cross-border payment system.

Further, Ripple’s speed is attractive to the bank as it can process 1500 transactions per second. This is by far better than Swift that takes days to complete a transaction authorization.

Summarily, clients of Euro Exim Bank will be able to convert their local currencies such as USD, Naira, Kenya Shilling, or Malaysian Ringgit to XRP. Then, they can use xRapid on RippleNet to facilitate XRP transfers to exporters in the 80 countries under Euro Exim Bank link.