In the last 24 hours, Ripple (XRP) has replaced Ethereum (ETH) as the world’s second largest Cryptocurrency. This follows a hectic day of trading for Crypto investors when the markets plunged by an average of double-digit points in hours. As at now, the market is far below the $200 billion market capitalization ‘safe mark’ to a new low of $179 billion. Market cap for Ripple is now at $18,009,051,934 compared to Ethereum’s $17,981,200,199. Bitcoin remains as the leading Digital Asset with a huge lead at $95,106,970,083 which is dominant at 53%.

Although the bearish run might have aided Ripple (XRP) to gain the prestigious positions, it is important to keep in mind that XRP was more resilient against downward pressures and withstood the downturn. 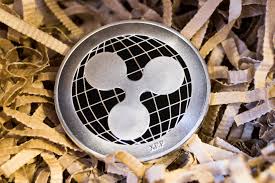 Hence, on a 12hour basis, Hence, overall, it can be deduced that XRP is very stable and more resilient against downward pressures in the market as the price did not plunge below the $0.4 level of support that investors would have deemed as alarming. This is good news to XRP investors as their Cryptocurrency of choice can be deemed as mature without a single doubt.

Data analytics on the MACD and RSI statistical methodology shows that the overall bearish market with lead to a further price decline for XRP. However, a strong momentum by sellers and buyers is forecasted to hedge the price from an unwanted plunge.

On the other side, there is a resistance level of $0.49 according to the hourly 50 EMA that is preventing a break out to a bull run that could be the envy of the Crypto markets. Cautiously, some experts believe that the XRP could retrace back to the 60-day low of $0.29 given the market environment. But XRP special circumstances reveal that this is an extreme scenario with a low likelihood of occurrence. Meanwhile, the level of support remains to be $0.4. 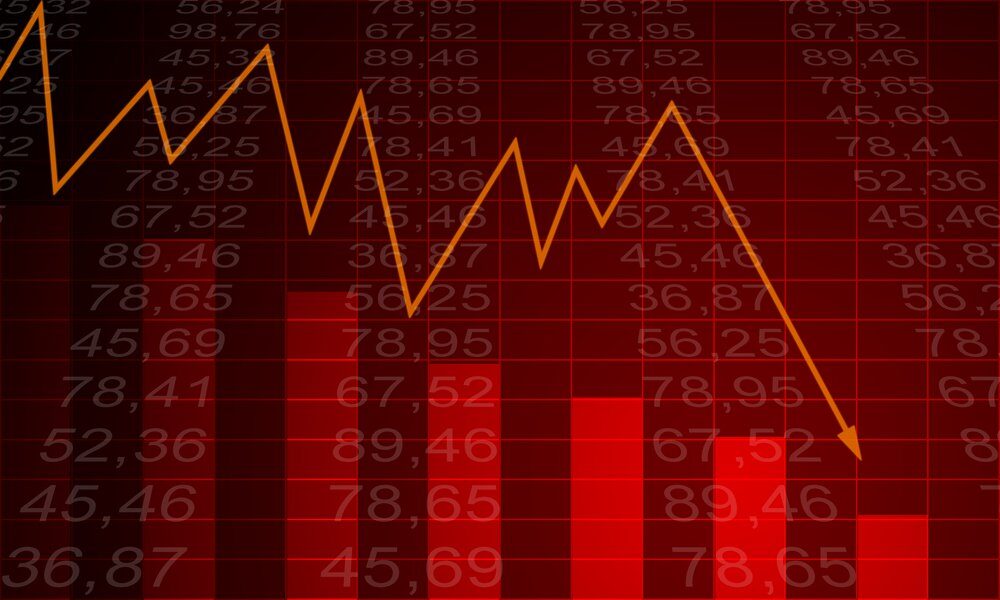 Other Cryptocurrencies Are Slumping By Higher Margins

Leading Crypto Assets such as Bitcoin Cash (BCH), Stellar (XLM), Litecoin (LTC), EOS, Cardano (ADA), and Monero (XMR) have lost an average of 12 points. However, Tether (USDT) is only down a paltry 0.52% in the same period.

Is Craig Wright Responsible For The Market Situation

Some experts believe that Craig Wright- a co-founder of Bitcoin and the chief scientist at nChain blockchain firm- is responsible for the plunge together with Calvin Ayre from Coingeek-a Bitcoin Cash mining pool.