Ripple (XRP) price is decoupling from the influence of Bitcoin (BTC) in Crypto markets. This is because data from Coin market shows that XRP price is bullish as the other leading Cryptocurrencies such as Bitcoin and Ethereum are gaining sluggishly as they are weighed down heavily by downward pressures. The positive growth is despite the countless pessimism from critics who have been labeling the unprecedented and extraordinary XRP price surge as “organize and dump.” However, Ripple’s uniqueness is fueling its gains. 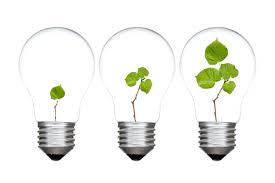 Unlike the conventional Blockchain platforms such as Bitcoin, Litecoin, Ethereum, Dash, Bitcoin Cash, Cardano, etc., Ripple is a centralized platform. It is controlled from a central Ripple Lab point that allocates tokens in on-platform transactions. This aspect curves out a market niche that is untapped within Blockchain technological sphere which makes Ripple appeal to Crypto markets by Compulsion other than competitive consideration.

The difference of structure model has been so prominent that leading Crypto exchanges such as Coinbase declined to list XRP and instead listed Ethereum Classic (ETC) despite strong demands for XRP among prospective investors. Similarly, Coinmarketcap, without a notice, delisted XRP from their index. This created an impression that XRP price has crushed to negligible levels and the damage has been irreversible to date. However, Ripple is gaining acceptance into the industry as investors and markets start to embrace diversity.

Ripple Is Appealing To Financial Institutions More Than Other Blockchain Platforms

The whole idea of Cryptocurrencies and Blockchain was to dethrone financial institutions from their dominance in financial matters. However, this has not been easy and the financial industry is putting up a fight aided by smear campaigns and other tactics such as negative publicity from the media. They seem to be working as the institutions are still in business and booming almost a decade after the launch of Bitcoin.

However, financial institutions are alive to the fact that change is needed for the going concern and future sustenance. In this regard, they are working closely with Ripple to develop solutions that will not only offer an alternative to Cryptocurrencies but also guarantee the safety of investments and savings. Hence, Ripple Blockchain is a hedge for financial institutions in the onslaught of Blockchain platforms that want to drive them out of business.

This is the reason why Ripple has been popular among banks and financial institutions that wish to venture to Blockchain technology and Cryptocurrencies. The establishments prefer Ripple as it is in control, a factor that is assuring and guarantees better flexibility. For example, the Japan Consortium Group of Banks, that has over 61 banks in its fold and controls 80% of Japan’s banking industry, partnered with Ripple to develop a global payment app; MoneyTap. 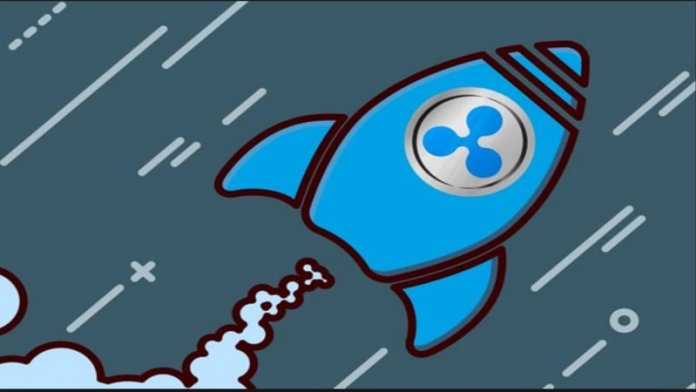 Ripple (XRP) Is Projected To Grow Following A Series Of Events

The market capitalization of Ripple is currently at $20 billion. This is a slight difference to the second coin Ethereum at $22 billion and Bitcoin at $114 billion. Since Cryptocurrencies become bullish because of acceptance and widespread usage. XRP is likely to dethrone Ethereum in the weeks to come because of the xRapid and MoneyTap initiative. Additionally, the prospects for XRP to be used as the Tokyo 2020 Summer Olympic official currency could ensure that XRP dethrones BTC as the world’s leading Crypto. Meanwhile, Ripple (XRP) is no longer in the shadow of Bitcoin (BTC).