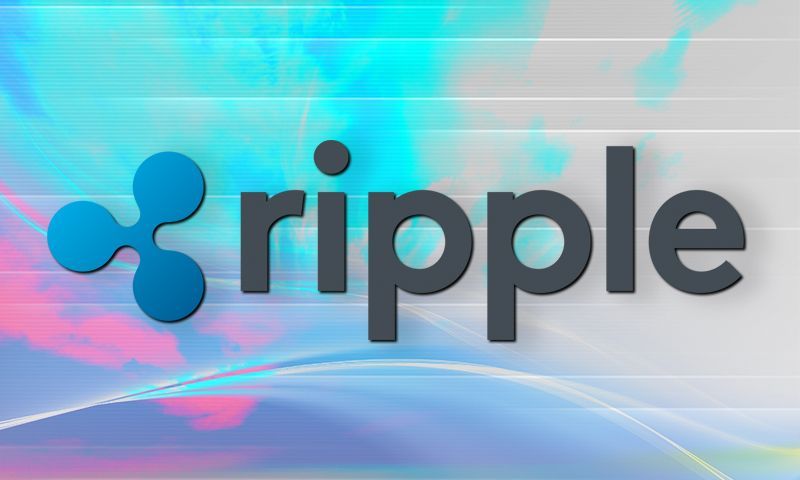 San Francisco based Ripple (XRP) has gained tremendously in the last 36 hours and it has surged by a whopping 17%, one of the highest in the market. In the 10 major Tokens, XRP is the second most bullish form only behind Bitcoin Cash that is also on a bull run following negative reports about Bitcoin (BTC) where critics are saying that BTC mining is contributing to global warming. The good news for XRP enthusiasts is that additional projections indicate that XRP will be in a bull run for the long-term period due to many factors working in the Token’s favor. 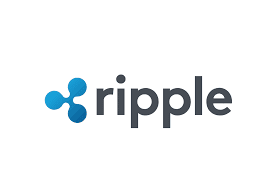 According to a CNN report, Dilip Rao, Ripple’s world head of infrastructure made an announcement about a planned global expansion of Ripple during the Global Islamic Economic Summit 2018 held in Dubai recently. The meeting brought together the Muslim world nations of the Gulf, North Africa, the Near East, and Other Asian Countries in a consultative meeting with fintech companies. One of the primary discussions was about incorporating Blockchain technology into the Islamic financial system by installing features that agree with Shariah laws about financial services.

Rao revealed that Oman, Bahrain, Kuwait, and Saudi Arabia have already started to run pilot tests on how to apply Ripple Blockchain technology to power different financial institutions and banks services. Additionally, the countries are adopting XRP for cross-border payment solutions. This is the most recent development that experts attribute to the short-term rally of XRP that is being currently ongoing.

XRP Price Is Undergoing A Self-Correction

According to Coinmarketcap data, Ripple was trading at a low figure of $0.25 on September 12th, 2018. There has since been a surge in value to the current $0.54. This is an almost three-fold rally that is attracting investors to invest in XRP in Crypto exchange platforms. The price surge, according to some experts is that a self-correction aspect of XRP that is auto driven and no one knows for sure the period that it will last. However, the short-term view of XRP performance is that the Token is becoming more stable with time as bear runs are unable to suppress bull runs in the period under review.

Ripple Is Getting Endorsement From Accredited Investors

Individuals and entities with more a net wealth of more than $1 million and an income of more than $200,000 are considered as accredited investors by Venture Capital and Hedge Fund firms. Notable influential personalities in the realm of investment such as Mike Novogratz and President Donald Trump have given Ripple and its native Token, XRP, a shot in the arm by endorsing the platform.

For instance, the US President is working with Ripple to transform it to be America’s flagship Blockchain platform that will take over the world. On the other hand, Billionaire Mike is partnering Ripple in a new fintech project a factor that is creating confidence for Ripple. 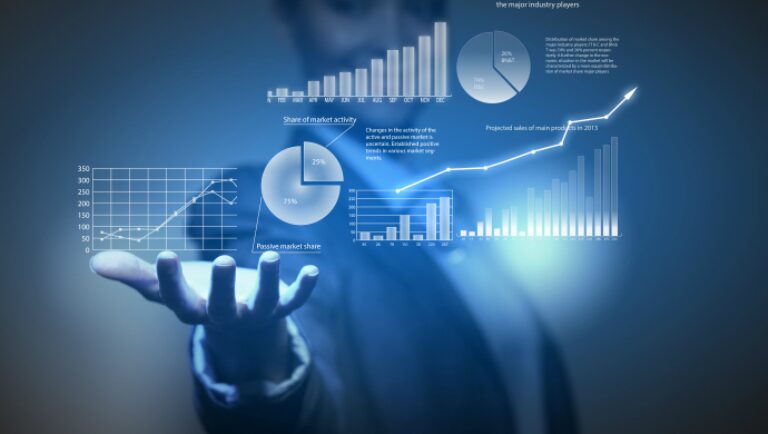 Picolo, a Crypto data analytics research firm, has analyzed the data for XRP performance in Q3 2018. The analysis shows that given the historical data, XRP trade volume will gain 481% as transactions will increase from $16 million to $98 million. This will translate to a 289% upswing on the XRP price.