Bitcoin Miner Review for 2020 – Can You Really Make Money By Mining Bitcoin?

AvaTrade – Is This the Right Broker For You?

Bitcoin Millionaire: Is it a Scam or Legit Crypto Trading Software? INSIDE INFO REVEALED 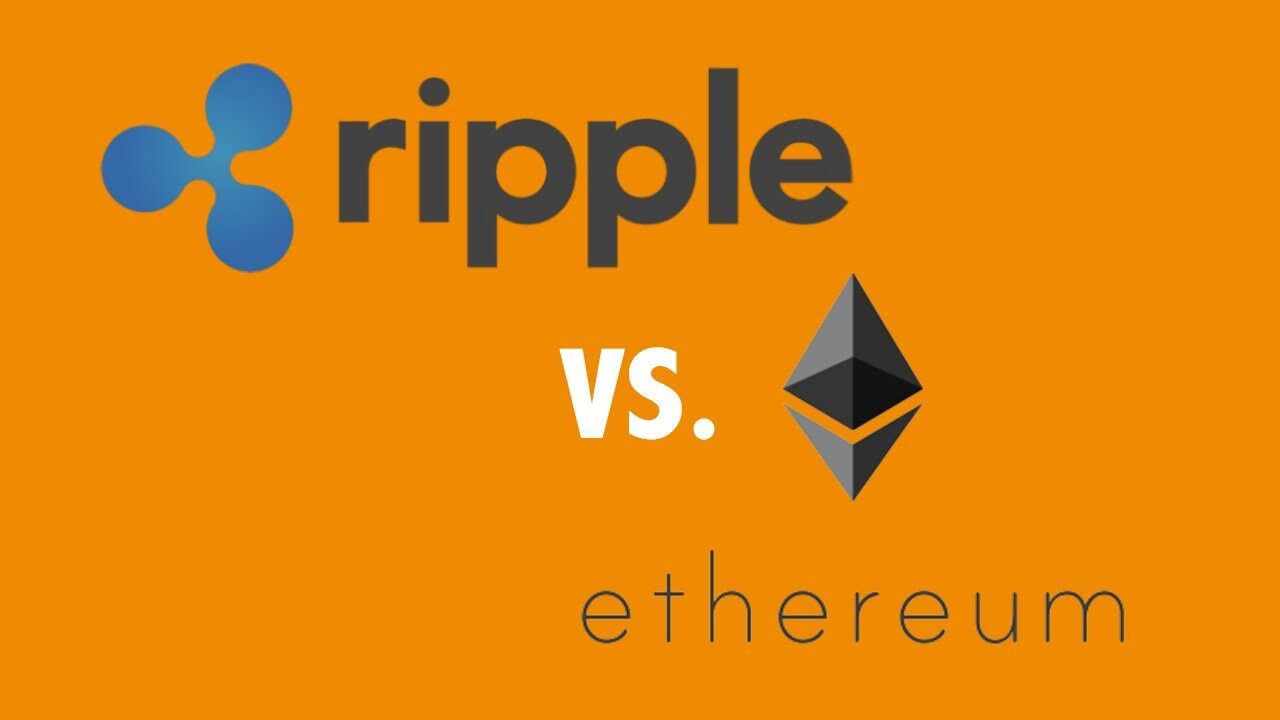 Ripple’s Token has been holding the second position with a comfortable margin but Ethereum is fast closing down on XRP. It only remains a matter of time before the Crypto community is able to see whether XRP will widen its gap or Ethereum will gain marginally in respect to Ripple and hence surpass it.

As at the time of righting, XRP has a market capitalization of $14,840,788,468 versus ETH at $14,235,890,686. Since the difference is less than $ 1 billion at approximately $605 million, some market analysts are predicting a scenario where Ethereum will finally reclaim its position from Ripple in a matter of time. However, unforeseen events might lead to a different scenario but until then Ethereum is closing down on Ripple.

In the aforementioned market capitalizations, ETH is valued at $136 from only $205 before the November 24th plunge while XRP is selling at $0.36379. Additionally, according to Coinmarketcap data, the daily volume of trading for Ripple is at $501,219,561 while Ethereum has a comfortable lead in trading volume at $2,543,768,318. This means that there are more trading activities in the Ethereum Crypto community compared to Ripple’s Community.

Jostling for the second spot between XRP and ETH is an example of the positive effects of volatility that some market players often overlook. In this case, XRP has been touted to be the most stable major Cryptocurrency that is not a Stablecoin. In this regard, XRP has been having minimum losses in a bear market that has largely cushioned it from the massive plunges that have befallen other Digital Assets. But this has proven to be a double cutting sword that is making XRP underperform in a bull market. This is the reason why ETH is on its way to overtaking XRP.

Brad Garlinghouse, the Ripple CEO, has been working hard to ensure that Ripple is adopted all over the world. For this reason, RippleNet has been adopted by major financial institutions such as the Bank of Kuwait, Santander, etc. The technology is gaining popularity due to its centralized nature that allows institutions to deploy DApps while exercising authority over transactions.

Meanwhile, Ethereum is a major Blockchain technology that many upcoming Distributed Ledger Technology platforms are building their architecture on. For instance, most new Tokens are ERC20 enabled and are also based on Smart Contract features in addition to privacy, security, and anonymity.

Predictions Of A Better 2019

Many experts such as Tone Vays who is a Bitcoin trader and advocate believe that 2019 will be as great as 2017 for Cryptocurrencies. Since Bitcoin will be at the helm of the gains, other Cryptos such as XRP and ETH will also gain.

Ripple (XRP) And Ethereum (ETH) Angling For The Second Spot In Crypto Markets was last modified: February 13th, 2020 by Samantha Mitchell
Previous « 14% Chinese Citizens Have Invested in Cryptocurrencies
Next Smaller Cryptos May Be The Best Futuristic Investment Options »