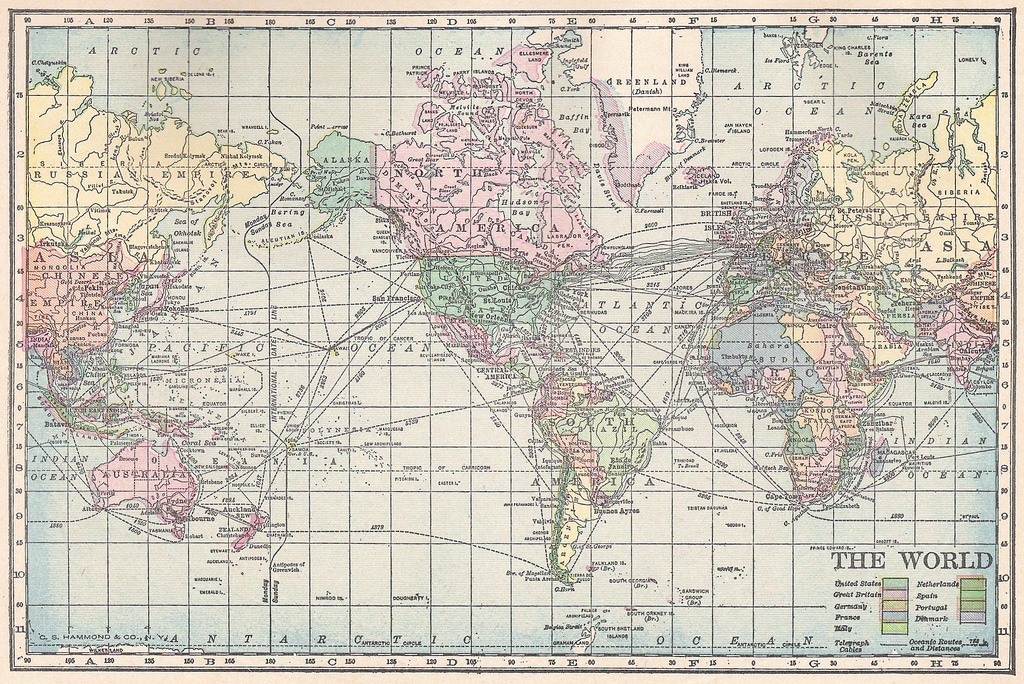 Germany is currently pushing to create a European payment system like SWIFT to be more independent from the US. The rift was created by the differing stance that the EU and the USA have towards Iran (read more about this here). The resulting rift between the USA and its former close ally creates the perfect opportunity for alternative transaction systems to grow on. This problem is known to Russia and China since at least a decade as Russia’s attempt to integrate into the West has failed. But so far neither superpower outside of the Western block has created a viable alternative to SWIFT.

Basically, Ripple could not have wished for a better fundament to operate on. However, Ripple’s field of operation might prove to be much more difficult than previously thought. The San Francisco based crypto company is moving into the wake of international geopolitics.

Ripple entered the field of geopolitics – what is its own strategy?

If Ripple wants to become a truly global transaction system it has to take an important decision. Does it want to offer its services to Russia, India, and China as well? It is these states that are urgently looking for an alternative to SWIFT. But if Ripple would choose to go this way, it is likely that the USA would try to keep Ripple down at some point. Either through strict regulation or even prohibition. Or does it value business and financial relations with US-American businesses and institutions and their close partners? In that case, it would not differ much from SWIFT which succumbs to US ruling whenever it comes to international politics.

As a consequence, the argument that Ripple is too centralized and that it can be corrupted (in this case by politics) would be more valid than ever. However, due to its transaction speed Ripple’s products would still be a viable alternative to SWIFT. So where is Ripple heading?

The management team around Brad Garlinghouse seems to avoid taking any radical decision. But the outlooks for becoming a SWIFT alternative seem too lucrative to just simply ignore them. Apparently, Ripple has chosen to exploit the geopolitical rift at least in a moderate manner. So far, there are no official partnerships with Russian banks and Ripple already negated to do business with Iran. However, there are partnerships with a few Indian banks and crypto news outlets reported that Ripple aims to expand to China. A difficult endeavor on its own as China is infamous for its strict regulation on cryptocurrencies. That Ripple’s management is US-American and that it has its headquarter in San Francisco makes Ripple seem all the more suspicious to the Chinese.

As of now, the most likely development is that Ripple will not establish many relevant partnerships in China. Even if Ripple would manage to do so, the Chinese government could put an end to this at any point. After all Ripple is a predominantly an US-American project. However, if Ripple would successfully partner with Chinese and consequentially even with Russian companies. It would not be unlikely then that the US-American government would intervene. Ripple could react like many other exchanges and crypto projects have already reacted too overly strict regulations. Binance & Co. moved to more crypto-friendly countries like Malta, Switzerland, South Korea etc. But whatever happens in the near future with Ripple and its target market it will be interesting to watch how this one of a kind company maneuvers through these turbulent times.

How To Sell Ripple For USD Or Bitcoin