According to a Whale Alert on Twitter, Ripple has released 1 billion XRP Tokens to the Crypto market on May 1, 2019. Although this is, comparatively, a small number given that Ripple had over 40 billion Tokens, it signifies that the platform is committed to following through with its roadmap.

This is happening at a time that the Crypto market is recovering following a shock that had been triggered by news about Bitfinex’s mishandling of customers’ deposits.

It Is Customary For Ripple To Release Tokens

Ripple has a custom of releasing 1 billion XRP Tokens to the market from its Escrow account on a monthly basis. The released XRP are then sold to investors and the remainder of the Tokens are transferred to a different escrow account for next round of XRP release.

Ripple, in a report, says that it sold XRP Tokens worth $170 million in the first quarter of 2019. This was a proceed from the sale of 700 million Tokens out of the 3 billion released in the first three months of the year. The remaining 2.3 billion XRP was returned to the Escrow account where they have been relocked for releases in the next window.

The $170 million for quarter 1 is 0.32% of Ripple’s global revenue. This means that the company has been able to diversify its product offering and its business model is advanced.

Further, on April, 1 billion Tokens were released in the monthly window and the balance has since been returned to be locked in the escrow account.

XRP’s adoption in global payment systems has become more widespread after Ripple started to globalize by expanding its footprint beyond California. Platforms behind the globalization effort include XRPL Labs which has been developing Dapps that are powered by RippleNet. The mobile software has the ability to process payments that are synced to the mainstream banking platforms.

XRPL Labs’ work is sponsored by Ripple while other platforms such as Forte and Bolt Labs are independent. All these companies are developing RippleNet powered platforms for various devices that allow users to exchange Fiat currencies with XRP for easy remittance and cross border payment.

Some of the proceeds that the sale of the released Tokens is set to be used in the sponsoring of research as well as the development of partnerships and XPRL Labs to transform the whole RippleNet ecosystem. 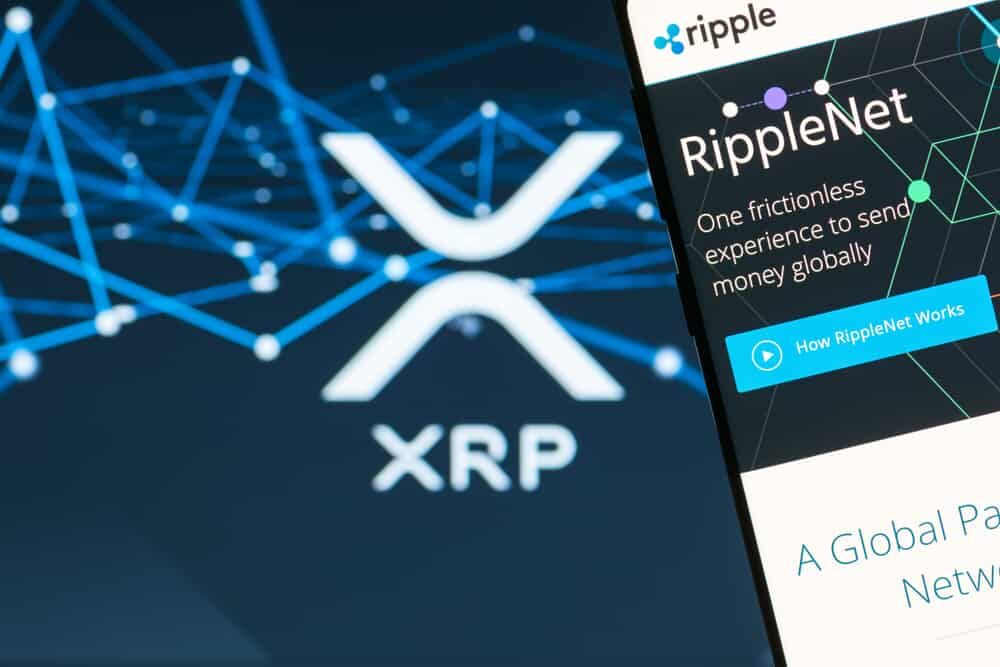 XRP Reaction To The Rise Of Token Supply

Members of the Crypto community have mixed reaction about the XRP release. Some critics see this as an opportunity for CEO Brad Garlinghouse to manipulate prices while others see it as a strategy of increasing XRP adoption.

According to Coinmarketcap data,, XRP is in the red having lost 1% of its value in the last 24 hours to trade at $0.304570. It’s market cap remains at a distant third of $12 billion behind Ethereum at $17 billion and Bitcoin at $93 billion. In the same period, the volume of trade has slumped below $1 billion to stand at $977 million.

Are investors anticipating a bearish momentum?