Ripple is one of the leading digital assets company. In addition to that, it also a blockchain tech guru. In the recently concluded Series C funding, the crypto asset firm raised $200 million. This investment has marked a record year for the company.

The Value Of Blockchain Technology

Ripple has had a lot to say about the recently concluded Series C round. It has stated that the event has proved the value of the entire blockchain technology. Ripple has also highlighted that blockchain has greatly improved international payments.

The funding round was spearheaded by some of the leading firms in the industry. It was led by Tetragon, but had participation from two other leading firms. They included Route 66 Ventures, and SBI Holdings.

Ripple has also pointed out that it is determined to change the way the world moves money. Series C event is just one moment along the firm’s journey towards achieving this. Ripple has a wider vision for the IoV technology – Internet of Value. This is a system that will allow the entire world to move value faster. It will move the same way information moves today.

The investment supports this broader vision. Brad Garlinghouse of the Chief Executive Officer of Ripple. He has noted that many players in the market have either closed or slowed operations. However, they are still active in the market. Ripple has also accelerated their industry leadership and momentum throughout the year.

Moving money across the world is a global problem. According to Ripple, this problem has far-reaching implications to the concerned parties. Ripple has been in the forefront in ensuring that this problem is solved once and for all.

The Best Year So Far

Ripple was launched in the year 2012. For the period it has been in service, the company has been putting effort to ensure it meets the global standards. In terms of growth, the year 2019 has been the best. The company even managed to launch a global payment network that is known as RippleNet.

At the moment, the network has more 300 clients all over the globe. The customers are drawn from more than 45 countries worldwide. These are some of the achievements that this international digital asset firm has gained so far. In addition to all that, the company has also hit some new business heights. It has even gained a new strategic partner. That is none other than MoneyGram. 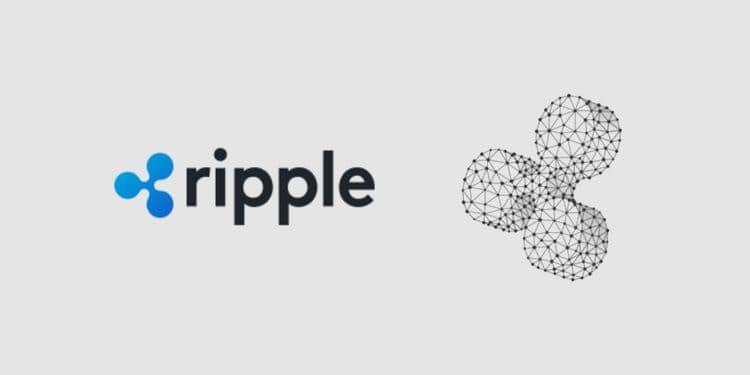 Ripple has also made one big announcement this year. This is about its new open developer platform for money. It is known as Xpring. It will assist Ripple to expedite the new international talent onboarding.