Ripple Price Could Soar Further, As BTC Breaks The $10,500 Barrier 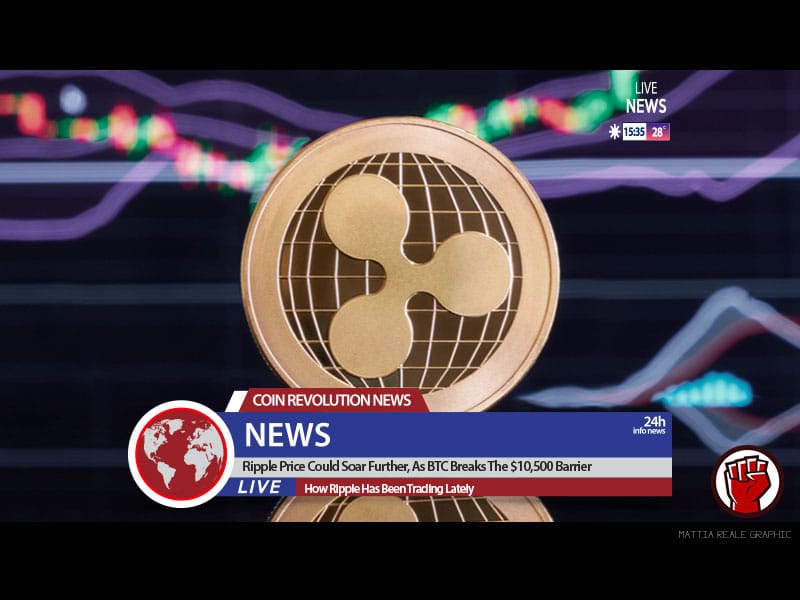 After trading below the support level of $0.2900 against the USD, the price of Ripple has steadily recovered. It climbed unexpectedly higher and even broke the major resistance levels of $0.3200 and $0.3000. The coin is now showing a number of positive signs above its market price of $0.3200 against its main competitor, the US Dollar. If it manages to break the key resistance levels of $0.3300 and $0.3280, then the price could continue to rise further.

How Ripple Has Been Trading Lately

A major downside movement in the price of Ripple was recently seen below its main support of $0.3000 against the US dollar. The pair of both USD and XRP even broke the support of $0.2900 and dropped to the support area of $0.2850. Later on, a new monthly low close to $0.2850 was formed before the price began an upside correction some days ago. It is also important to note that there was a break above the resistance levels of $0.3100 and $0.3000. The price later settled above the $0.3100 level as well as a simple moving average of 100. The bulls later gained traction and the price even went past the $0.3240 and later traded towards the level of $0.3280.

Strong Support In The Near Future

On the downside, there are many supports in the region of $0.3200 as well as $0.3150. In addition to that, there is also an ascending channel that is forming with support in the region of $0.3150 on the Ripple and US Dollar pair hourly charts. There has also been a 50% Fib retracement level of the recently experienced wave from the low of $0.03041 to the high of $0.3274. This is also near the channel support and might also act as a very strong support in the near future. Should there be a downside under the channel support, the coin’s price might find its way towards the level of $0.3040. The 100-hourly SMA at the price of $0.3090 might, however, safeguard any possible losses. An immediate resistance is expected in the regions of $0.3280 and $0.3275 levels, and this could boost things for the better. Above this, the XRP price could surge way below the price level of $0.3300 in the next couple of days. 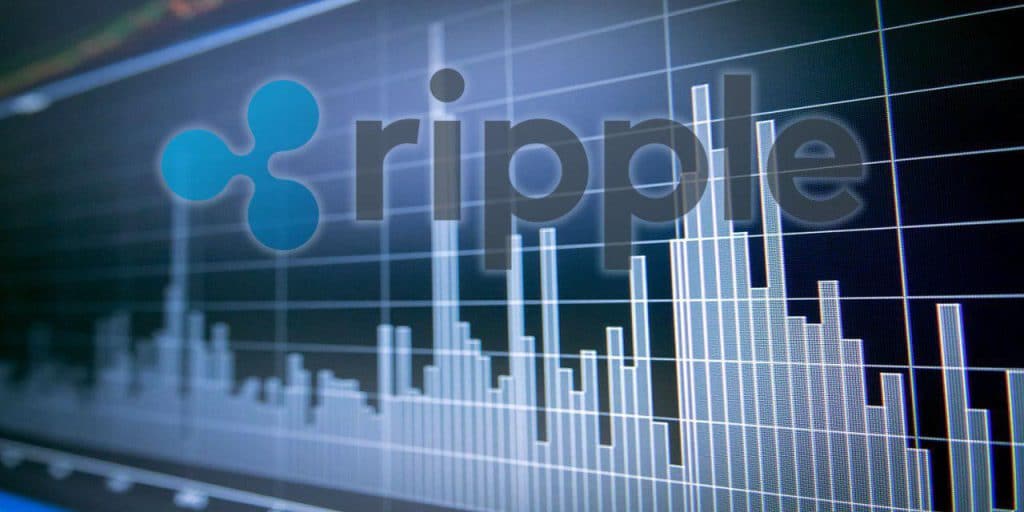 A Keen Look At The XRP Price Chart