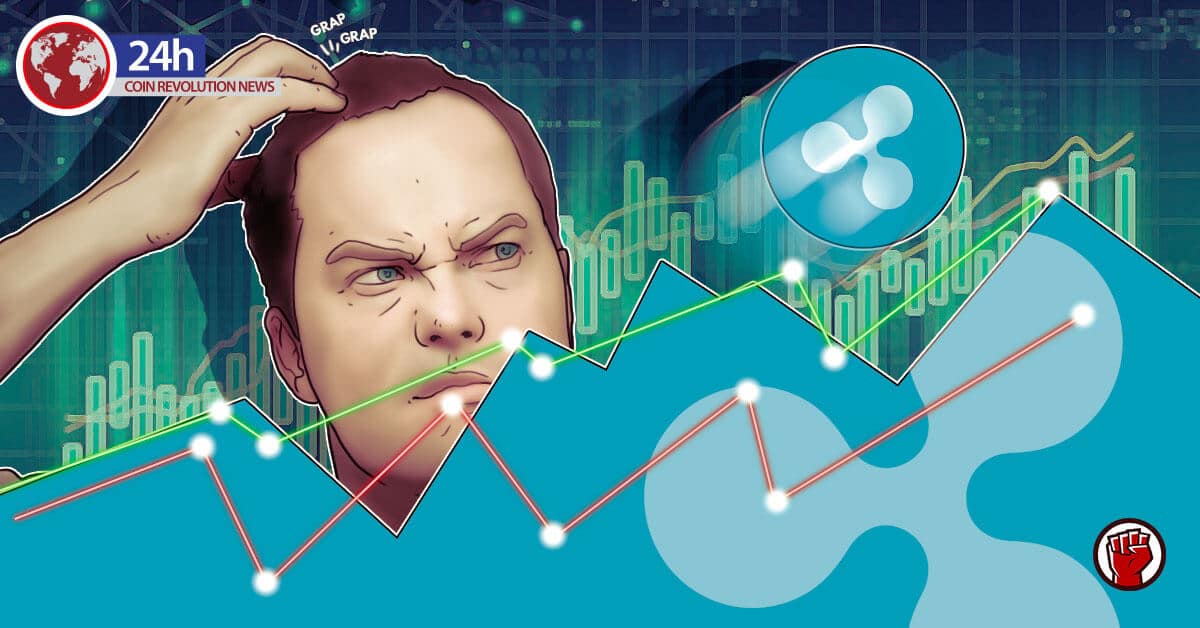 Today, some of the major crypto coins have experienced a mixed start in their prices. Their failure to move through to the major levels by late morning might cause certain consequences. Ripple is one of the coins that has had changes in its prices lately.

How Ripple Has Been Fairing

On Tuesday, this coin managed to rise by 0.37%. This followed on from Monday rally of 3.15% before closing the day at $0.30160. However, there was a bullish start to the day. This action saw XRP rally to $0.30663, which was the first intraday high price in that particular day. It would later on hit the reverse.

Ripple’s custom coin, XRP later managed to break the first key level of resistance that was at $0.30490. This happened before it slid back to $0.29611, which was recorded as the mid-morning intraday low of the day. In all that, the coin was able to steer of the initial major support level that was at $0.2931. Still, it closed the day while in the green, having bounced back to the levels of $0.30.

At the moment, the price of this virtual coin has dropped to $0.29975. This translates to about 0.61% decline. There was a bearish start that was witnessed at the start of the day, and this made the coin to drop with that percentage. Early in the morning, the price of Ripple’s XRP was at $0.30166 before dropping to the low of $0.29778. The coin, which is one of the leading in the market, even left the key levels of support and resistance untested at the beginning of the day.

What Is Now Expected To Occur

As the day moves, there is a lot that is expected of this coin. First of all, it is important to note that a move back through the levels of $0.3015 will have certain impacts on Ripple’s XRP price. It will definitely support a run at the initial major resistance level that is at the price of $0.3068. Breaking out from the morning high that was placed at $0.30166 will not be easy for this promising crypto coin.

But to be able to do that, the coin will require the support of the whole market. The high of $0.30663 as well as today’s first major resistance level might even bar any upside price growth that is expected. There might be a broad-based cryptocurrency rally that might be seen in the day. How To Avoid The Fall

There are fears that the price of the coin might move deeper to the red should it fail to get back through the levels of $0.3015. The first major support level of $0.2963 might come into action if there is a fall back through the morning low of $0.29778. What Ripple should now do is to steer clear of the other part of the major support level of $0.2909.