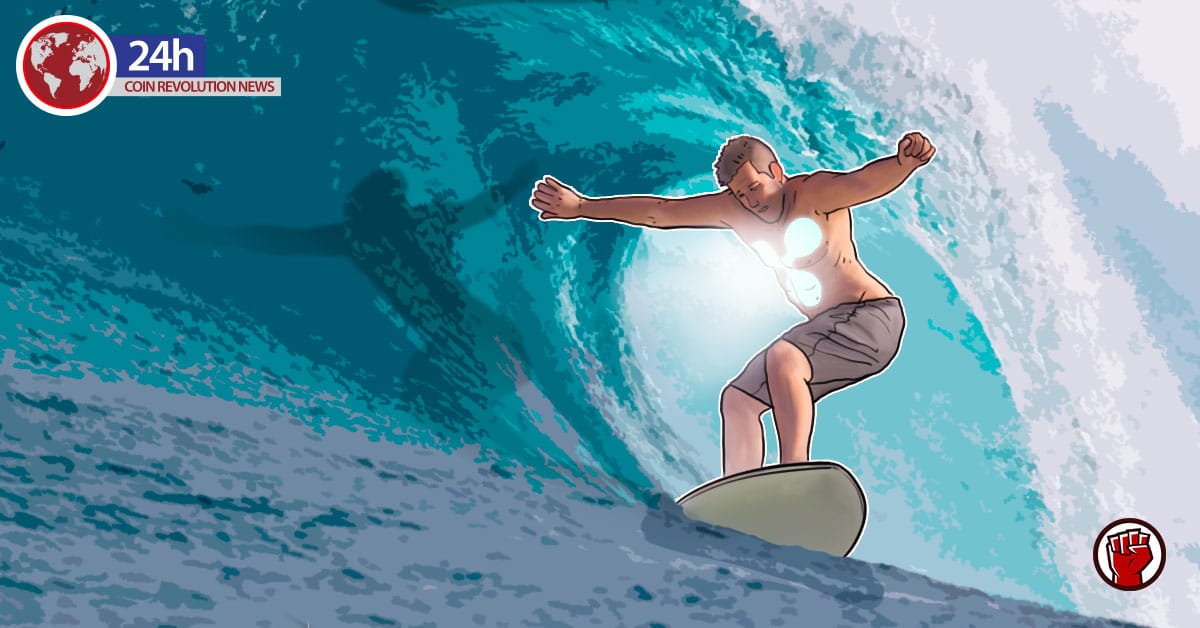 Since BTC pumping on Friday, XRP has suffered. When crypto market volatility sets in, everyone focuses on the leading crypto as the cryptocurrency leader drives the market to a new direction.

Following bitcoin’s pumping, the third largest crypto by market capitalization collapsed in value from 0.00003750 to 0.00003200 BTC. However, a bull case for ripple is building once again.

Rektproof, a prominent analyst has noted a bullish sign for the XRP/BTC pair judging by its most recent trading sessions. Some of the signs for a bullish trend are, the fact that ripple tapped and bounced off a daily demand level. And also the fact that XRP’s price has held on a 50 day Moving Average and a low-time frame price action where XRP/BTC grinds back inside a range.

But that’s not the only sign. Commodities trader Peter Brandt has also noted a diamond pattern formation for the third largest crypto by market cap. While it might mark a top pattern in the traditional markets, it might work as a bottom in crypto. Brandt notably believes that ripple will hit $0 or $50,000 in the coming years.

Ripple recently broke above the diamond pattern. This might have led to Brandt’s recent insights of its price moving to $0.4691 which is 50% higher than the current price point of $0.30 which may be inbound in the coming days and weeks, probably months. 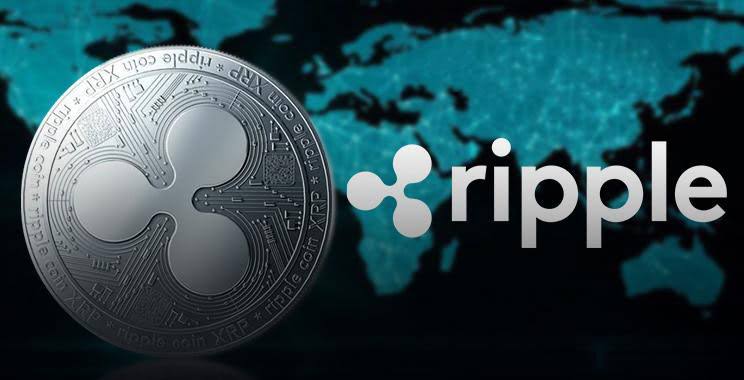 A positive sentiment from XRP ledger has seen a mass influx of transactions. While the on chain analytics cannot be equated to price action, many in the industry are of the thought that blockchain metrics can predict future price trends.

Though it’s not yet clear, the reason for the spike, XRP has been finding more use cases and an increasing rate of adoption since the beginning of the year.