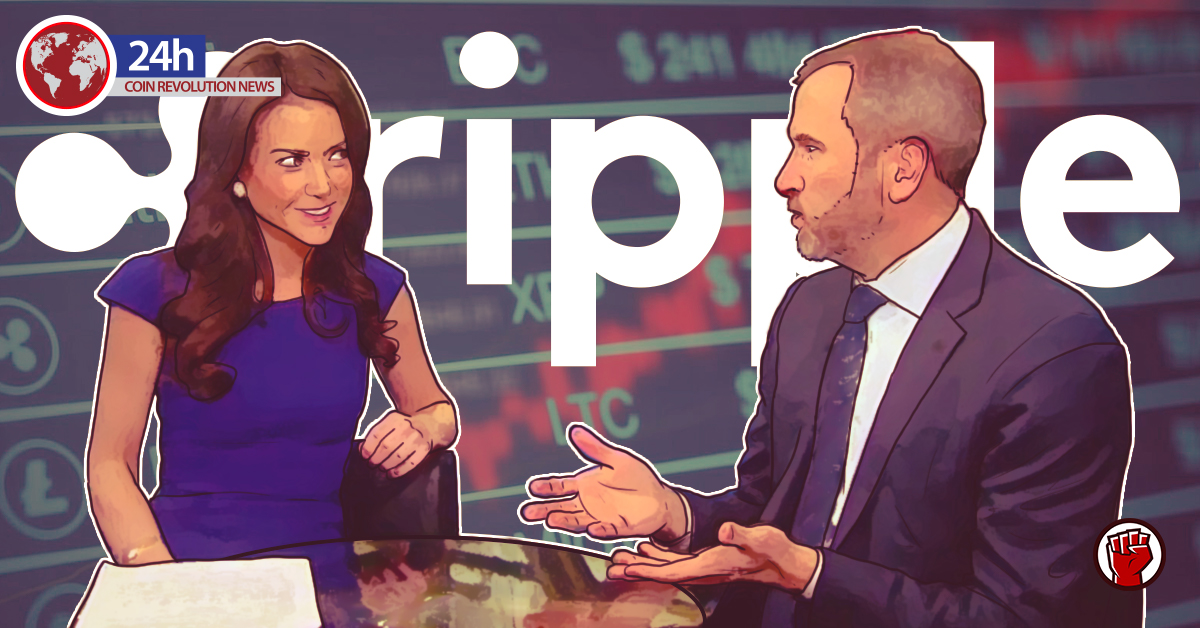 A snippet of the interview with Garlinghouse was shared by community-driven Ripple accounts. In the video snippet, Garlinghouse outlined Chinese miner’s role in bitcoin and Ethereum hash rate.

Garlinghouse asserted that China in effect controls bitcoin blockchain. He added that 4 miners in China represent over 60% of the mining capacity with 80% of mining capacity being based in China for Ether and Bitcoin. The problem with the statement? Other crypto experts seem to disagree.

The statement enraged Mati Greenspan, a fintech analyst, licensed trader, educator and founder of Quantum Economics. Mr. Greenspan pointed out that Garlinghouse’s statement was misleading. He corrected the Ripple CEO, supposing that he might have misspoken when he said “four miners” rather than “four miner pools.”

Mr. Demeester pointed out the infamous SegWit2x hard fork scheduled for November 2017 which failed due to a lack of consensus. According to Demeester, it was a failed attempt by Chinese miners to control bitcoin blockchain/

Demeester also highlighted that the term “hash rate” should not be confused with “mining capacity”, nor “miners” with “mining pools”.

Meanwhile Litecoin has been recording an upward price action in the year. After a drop of 40% in November and December of 2019, the currency has so far appreciated by 76% in 2020. In addition, data from CoinMarketCap assets that its market capitalization is now over $4.58 billion. 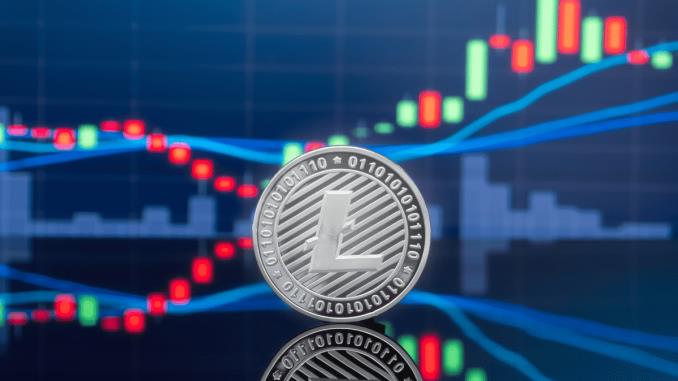 In the hourly analysis, LTC dropped into a symmetrical triangle formation in the past few days. The pattern was bullish, meaning an upward breakout is on its way. Decreasing volume trends also confirm the pattern.

The EMA ribbons are moving above the price candles, a sign of an incoming downtrend. That could be cause for concern considering the latest candle on the chart is at the lower pattern boundary.

While two indicators predict a bearish movement, the relative strength indicator shows otherwise. The fact that the price touches a new low means a bullish divergence and a sign for a greener pasture that could push LTC to a breakpoint at $74.60, possibly in the next few days.