While cryptocurrency hasn’t quite caught on yet in the retail sector, it is starting to make some headway. Cryptocurrency, especially Bitcoin, has begun to make headway with institutional investors. And now, Shopify users can pay with cryptocurrency thanks to payment options like Coinbase Commerce, which has paved the way for small retail businesses to offer their customer’s options.

Retail Is Starting To Come Around

Enter retailer Coco Taps. Based out of Las Vegas, Coco Taps was founded in 2014 by Vincent “Coco Vinny” Zaldivar. The company has patented the only “certified Zero Waste coconut beverage system on the market.” Coco Taps is a tool kit made in the USA for tapping into a coconut and turning it into a resealable drink container. The company offers the tool kits and coconuts online to resorts, restaurants, and retail stores. Now they are offering their customers the ability to pay for their product using Bitcoin.

According to Andrew “Coco Drew” Edman, who helped implement the cryptocurrency system into the company, “Coco Vinny (CEO and founder) and I have been Bitcoin enthusiasts for a few years now so implementing crypto payments was a no-brainer for us both. Our team has always been focused on making technology work for us and the planet, so we believe decentralized currencies on the blockchain have the potential to help the unbanked, expand supply chain management, and advance humanity through IoT (The Internet of Things). Bitcoin has created to even the playing field and create a way for everyone in society to participate in commerce fairly and with integrity.” 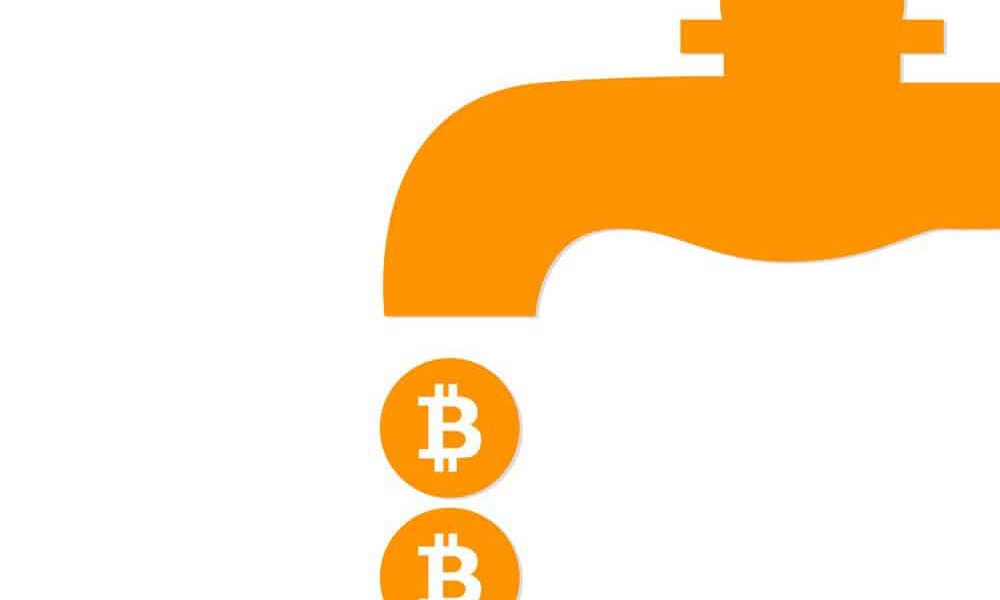 Cryptocurrency Payments Made Sense To The Diverse Coco Taps Team

“Our customers are committed to moving beyond sustainability with our Zero Waste technologies and at the same time standing up for equality, inclusion, and diversity” added founder “Coco Vinny.” He continued, “Currently, there are no other Zero Waste and minority-owned coconut organizations that accept cryptocurrencies. Coco Taps has a powerful team of talented people from many diverse backgrounds with experience from Survey Monkey to NASA, Pepsi, and GT’s Kombucha. Coco Taps is also the only farm-to-fridge, circular economic-designed organization that controls every step in the supply chain. It only makes sense for our organization to be the first of our kind to use cryptocurrency as a way to accept payments and transfer money.”

Already Visa, Mastercard, PayPal and Square have been working towards including the ability to pay for goods and services using cryptocurrency. They have started developing systems on the backend to allow for this payment option to keep up with other companies such as Facebook and JPMorgan. Both started working towards cryptocurrency adoption last year.

The cryptocurrency community is fully embracing the idea that some of the biggest companies in digital payments are coming around. Cory Kippsten, tech investor and the founder of Bitcoin buying app Swan Bitcoin, said; “The continued rise and spread of bitcoin is about as inevitable as anything in the worlds of technology and economics, so it’s no surprise that the big payments players are positioning themselves to benefit.”