A study by a gold investment research firm investigating the level of awareness of Cryptocurrencies among the US retiree population has been concluded. The findings reveal that the majority of retired Americans are aware of Cryptos but the vast majority are not interested in investing in market.

This revelation raises questions of what needs to be done to allure this sizeable part of our nation that has to be allowed to invest and earn interest in the bullish Crypto market.

Data from the survey shows that 56% of respondents have heard of Bitcoin and other Cryptos. Another 32.9% of respondents say that they are not aware of the existence of Cryptocurrencies.

The significance of this population segment is that it is large. According to the U.S. Federal government, the approximate population of the group is 47.8 million. Hence, a radical shift in the service renderings of Crypto exchanges could lead to a surge in adoption of Cryptos when the concerns of the retirees are addressed. Additionally, investigating and removing communication barriers that prevent 32.9% of them from hearing about Digital Assets could lead to a surge in Crypto adoption.

Why A Majority Of Retirees Is Not Interested In Cryptos?

An earlier study discovered that retirees are constantly hunting for assets to invest. This is because most of them are seeking to diversify their asset portfolios in case there is a market downturn. This is very important to most of them as an instability could ruin their retirement account and make them vulnerable to economic hazards.

In the meantime, since the Internal Revenue Service (IRS) has already acknowledged Cryptos as assets, it is evident that more retirees could embrace Cryptos in the future.

Purchasing Cryptos Is Lengthy And Complicated

Even though Cryptos are a viable investment asset to some of the respondents, most of them do not enter the market because of technological boundaries.

Firstly, for one to purchase Digital Tokens, they have to use exchange platforms such as Huobi, Kraken, Gemini, Coinbase, etc. The exchanges have a rigid and lengthy KYC/AML verification process that many retirees might not be willing to undertake.

Secondly, a buyer has to transfer funds from a personal bank account to the exchange. For the transfer to be successful, there has to be an online support system which is likely to be more complicated to retirees.

Therefore, since the process of buying Cryptos is cumbersome not only for old investors and retirees but to most prospective buyers, there is a need for Blockchain engineers to develop a simple investment process. 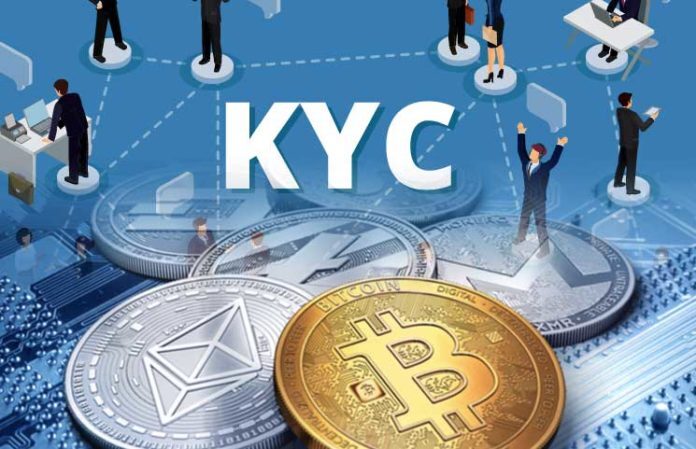 One of the proposals that has been fronted to make the trading of Cryptos easy is to introduce Crypto-denominated 401(k) plans. However, the NYSE Chairperson Jeff Sprecher has stated that this proposal is not feasible as Digital Tokens still lack a good market structure. This is because different exchanges have different prices at any given time. For instance, BTC/USD is spread at 6% between different exchanges. This means that should the 401 (k) plan be unveiled, a breakeven will only be attained when BTC surges by 6%.

Meanwhile, Sprecher believes that millennials can easily adapt Cryptos in comparison to retirees as most of them lack trust in traditional financial systems, unlike older Americans.