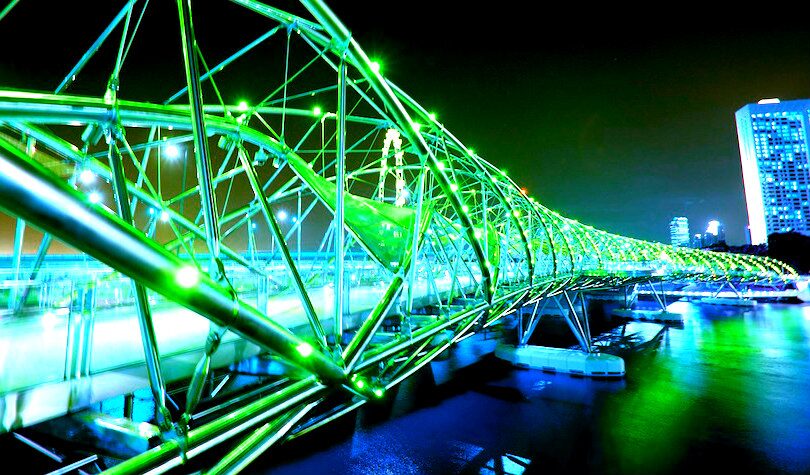 Okta conducted a survey to determine the type of technology that the world’s largest companies are adopting to remain relevant and competitive. The findings show that more than half of the firms are developing a Blockchain platform for digital operations.

Okta, founded by Todd McKinnon and Frederic Kerrest, is a San Francisco-based company that offers a cloud solution for companies to build identity and access solutions for clients on websites and devices.

The “Digital Enterprise Report,” confirms the long-held notion that Blockchain technology adoption is the most popular strategy for expanding business opportunities that major firms are preferring.

The research is also significant for the Cryptocurrency market since most Blockchain platforms support an increase in the use of Cryptocurrencies.

Parameters Of The Study

The Okta “Digital Enterprise Report” had a sampling size of 1,050 engineering, security, and IT decision makers from leading global digital companies. Each of these firms has annual revenue of at least $1 billion that makes them be the ideal representatives of global firms.

The timeline of the survey was from January to February 2019.

The role of Security and IT experts is easy to define in a company set up since they are usually in charge of internal data handling including systems protection from hackers. On the other hand, decision-makers, according to the study, are company officials whose role is to “make technology purchasing decisions”.

The Question that respondents were to answer was as follows-
“Does Your Company Invest in This Technology as Part of Its Digital Transformation?”
Answer options were-
• Artificial Intelligence,
• Augmented Reality,
• Blockchain,
• Internet of Things.

First, AI is an area of computer science that pertains to creating, and deploying intelligent machines or programs with human capabilities such as voice recognition, behavior machine learning, etc. 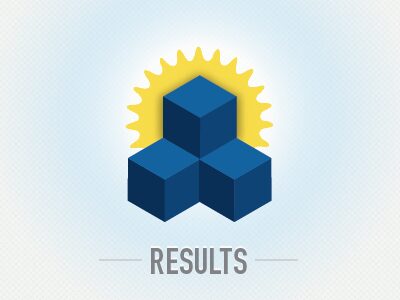 Secondly, Augmented Reality is a technology that alters the real world to change the perception of a human mind using different sensory modalities.

Thirdly, Blockchain is a distributed ledger platform that has features such as Cryptography, privacy, anonymity, immutability, etc.

Lastly, IoT is a technology that supports communication between devices over the internet for remote monitoring and control purposes.

Results Of The Study

Interestingly, more than half of the respondents revealed that their companies were investing in all four technologies. This signifies that global data firms are receptive to disruptive technologies and most decision makers would prefer to adopt a revolutionary technology.

IoT was the most preferred at 72% of respondents saying their companies have invested in it. AI came second at 68% as Blockchain came third at 61%. AR was the least preferred at 58%. 90% of the 1,050 decision makers selected at least one of the four technologies revealing that global data companies are a step ahead in technology adoption.

International Data Corporation -a US-based research firm- is forecasting that firms will spend about $2.9 billion in 2019 to develop Blockchain solutions globally. This is an 88.7% increase from 2018 and the Okta Digital Enterprise Report is clearly showing that global data firms are on-board in DLT adoption.