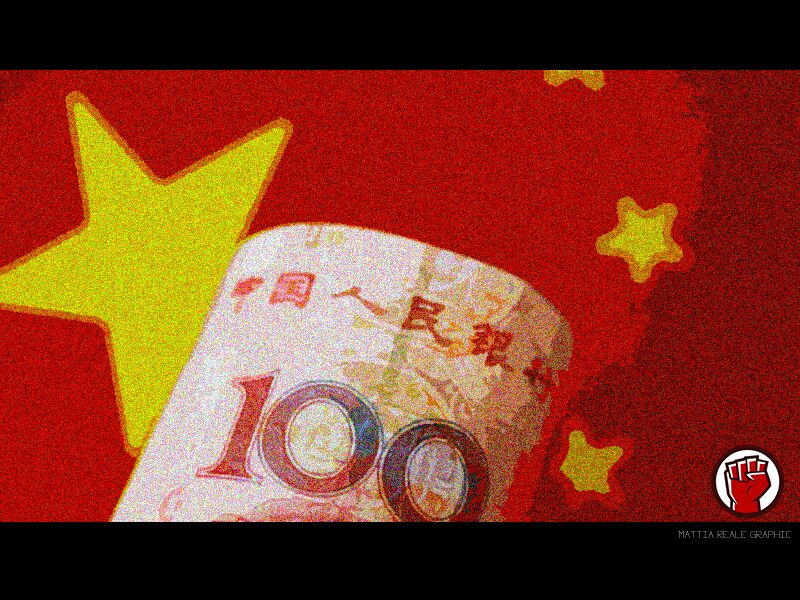 The executive chairperson of Blockchain Research Institute, Donald Tapscott, recently stated that the official Chinese currency commonly referred to as Renminbi is set to become a cryptocurrency. He revealed this during a recent interview with Bloomberg.

Tapscott went ahead to reveal that he recently held a meeting with Communist Party in China Vice-Chairman who stated that the President Xi Jinping is of the idea that blockchain will become the most important and influential technology. The two believe that technology will have a major impact on the economy of China.

When asked about the government’s decision to ban cryptocurrency exchanges, Tapscott stated that China is also considering making cryptocurrency mining illegal in the country. In his statement, he stated that it is not really important to go ahead and impose the ban because in the next 2 decades China will not be using bitcoin. Instead, Chinese citizens will be using RMB as a cryptocurrency. China central bank is also set to list it as a digital currency.

Can Decentralized Exchanges Operate in China

During the interview with Bloomberg, Tapscott was asked whether he thinks decentralized cryptocurrency exchanges can freely do business in China. It will be remembered that the Chinese government recently banned all initial coin offerings (ICOs). In his response, Tapscott stated that decentralized exchanges could operate in the country even though the government has serious perception and stance towards controlling digital currencies. 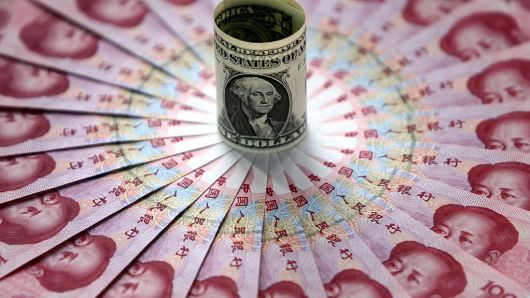 For months now, the Chinese government has been contemplating banning cryptocurrency mining in a bid to protect its citizens from the risks associated with digital currencies. National Development and Reform Commission (NDRC) is rumoured to have included cryptocurrency mining in the draft of revised industrial activities that the agency plans to ban as they lack safe production conditions, environmental pollution concerns, wasted resources among other issues.

Another fact to note is that China is leading the world in the number of blockchain projects that are currently being run from the country. At the time of writing, there are approximately 263 blockchain related projects, quick arithmetic shows that this is 25% of the global total.

Just last month, a multi-year project called Implementation Plan for Promotion of Transportation Infrastructure Development was launched in Jiangsu province. According to the project plan, blockchain technology will be used by local authorities to manage local transport infrastructure.

One thought on “Renminbi –Chinese Currency to Become a Cryptocurrency”