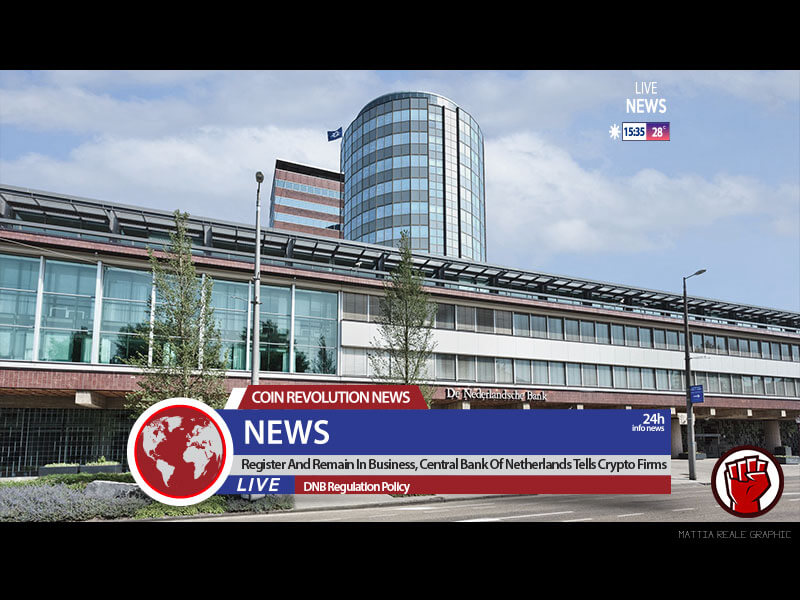 De Nederlandsche Bank (DNB) which is the Central Bank of Netherlands is ordering trading services providers in the Dutch Cryptocurrency economy to register. This directive is one of the latest cases of Crypto trading regulations that are happening around the world. The deadline for the exercise has been set for January 10, 2020, as per a Reuters report.

According to the DNB statement, Cryptocurrency market players including Crypto wallet providers and Crypto trading firms have to register. The order further warns them of dire consequences including business interruption should they fail to submit the required information.

The policy intends to get all the details of players in the industry to enforce compliance standards as is the case for other players in the traditional monetary system. Consequently, the Westeinde-based BANK will increase the number of institutions under its watch if Crypto stakeholders heed the call.

The Directive Is Results From Government-Level Advisories Against Money Laundering

It is crucial to note that money laundering enables the flourishing of illegal businesses. Technically, it sanitizes dirty cash proceedings for integration in the mainstream financial system through exploiting legal loopholes.

Earlier in January, Wopke Hoekstra, the Netherlands Minister of Finance, was advised by the De Nederlandsche Bank as well as the Netherlands’ Authority for the Financial Markets on the importance of Cryptocurrency licensing.

Additionally, in July this year, the Netherlands council of ministers called for the establishment of a regulatory framework for Cryptocurrencies. Additionally, the ministers urged for closer monitoring of select cash payment solutions. The basis of the advisory was to create a strong mechanism for fighting money laundering amidst growing concerns both at government and public circles.

Will DNB Set A Precedent For Other EU Countries?

Most probably, the directive by the Central Bank of Netherlands could set a precedent in the European Union for other Central Banks to follow. This assumption is logical due to the fact the cooperation was put into effect to create a tightly-knit economic zone. The end goal for Brussels is to harmonize inter-state financial operations for enhancing the free flow of cross-border transactions. Thus, multilateral Crypto regulations is an ideal point for getting started. 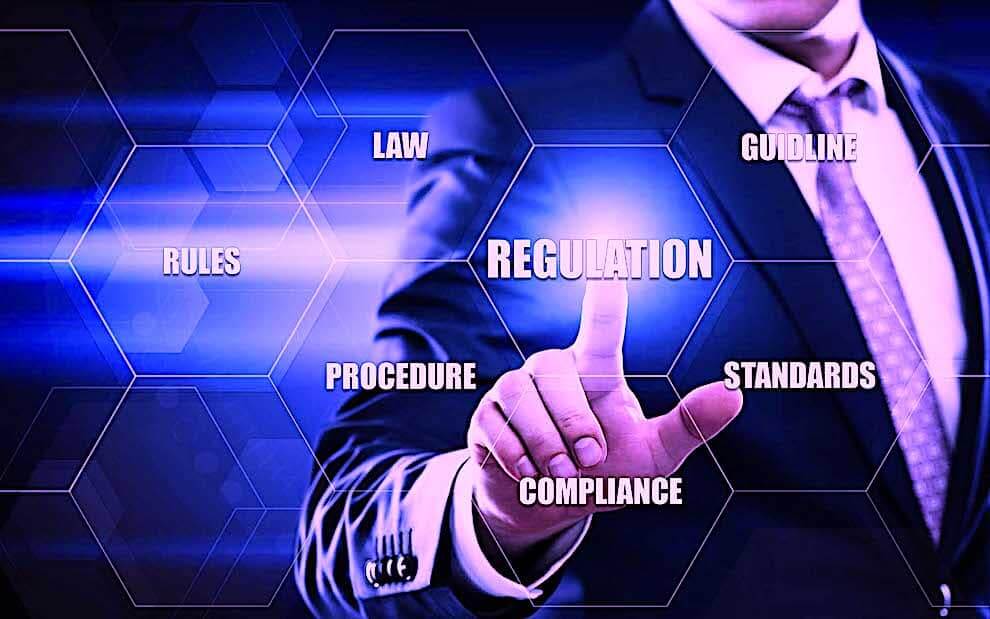 In the Netherlands, Cryptos Are Not Considered As Money

Officially, the Dutch law has no provision stipulating that Cryptocurrencies are legal tenders. Nonetheless, in a landmark 2018 ruling, a precedent was set after a judge ruled that Bitcoin possesses “legitimate transferable value”. The case was about a penalty payment case. Therefore, in-depth scrutiny of the verdict reveals that legally, Virtual Assets like BTC can be considered as currencies. This notion is however dependent on the motive or goal of the particular transaction.

Meanwhile, the Cryptocurrency market is in the green with major Tokens such as BTC in their bullish cycle. For instance, in the last 25 hours as at press time, BTC/USD has surged by 7.15% on Coinmarketcap. Its dominance has broken above 70 points signaling that the Altcoin season is fa from occurring.

One thought on “Register And Remain In Business, Central Bank Of Netherlands Tells Crypto Firms”