There has been a lot of speculation about the fate of the digital currency, especially in the face of the prolonged bear market that has been plaguing the sector since last year. However, the recent price rally that the sector has been experiencing has put all the negative speculation to rest as it has shown that there is still hope left in the cash alternative.

Bitcoin has seen a new lease of life, with its price rising above the $8,000 mark this week. Since the beginning of the year, Bitcoin has seen a price increase of up to 120% and the current price rally has resulted in the digital currency seeing more than double its value, at the start of the year, within a span of two weeks. This fierce increase has enabled Bitcoin perform better than most of the stock market around the globe becoming the best performing asset in the world.

According to CoinDesk, Bitcoin broke through the $8000 mark on Tuesday which is the highest price it has attained in a span of ten months. With this recent surge in prices, Bitcoin’s legitimacy has been restored. Although the prices have not recovered to the levels it attained late 2017, where Bitcoin reached an unprecedented price value of $20,000, many believe that the current rally may persist to a level where the value surpasses its previous all-time high.

The seemingly sudden price rally experienced this week has caught many investors within the Crypto space by surprise due to the fact that there isn’t a fundamental explanation for the digital currency reaching a ten month high this week. Crypto experts have however come up with various theories to explain this sudden surge.

Reasons As To Why The Price of Bitcoin Is Increasing

Going by Crypto experts, this recent rise in the price of Bitcoin is on account of the increased range of Crypto asset investment offering and the restructuring of global risk assets. Global investors are looking for assets with more buffer seeing as the volatility of markets like the foreign exchange and securities markets has increased. Bitcoin offers an asset with a hedging advantage while more traditional assets like gold are still dependent on the market conditions which are tanking at the moment. 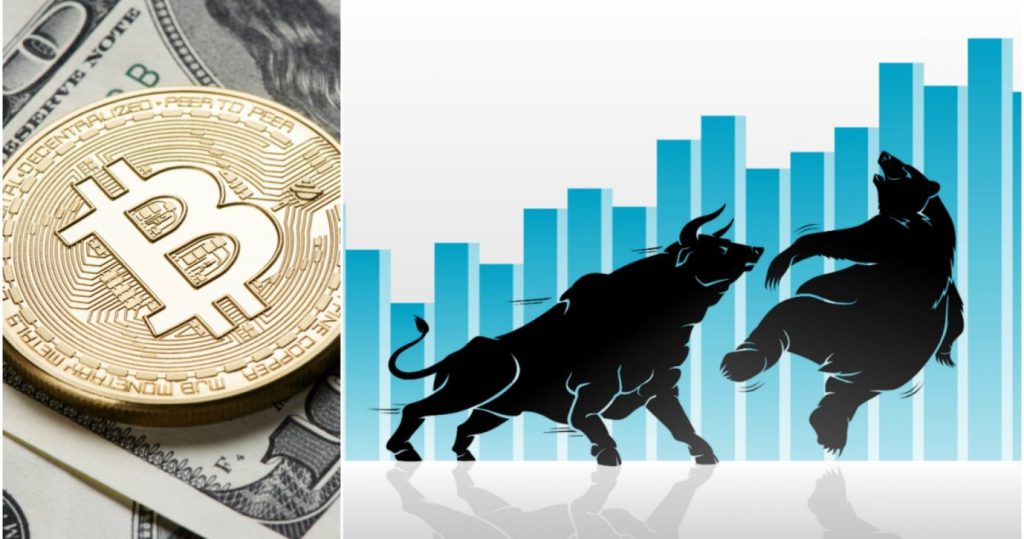 Additionally, the annual CoinDesk Consensus Conference, which attracts the most prominent players within the Crypto space, was held recently in New York. With this Consensus meeting being the foremost event in the Blockchain sphere, it has attracted a lot of interest. It is speculated that the Conference might be having the same effect on the market as the one the four CoinMarketCap consensus meetings. During each of these conferences, the market would rise, strengthening due to the external funds being pumped into the sector.

The recent surge in Bitcoin’s price has also been felt with other Cryptocurencies including Monero, Dash, Bitcoin Cash etc. all these digital currencies have seen a significant increase in their prices.