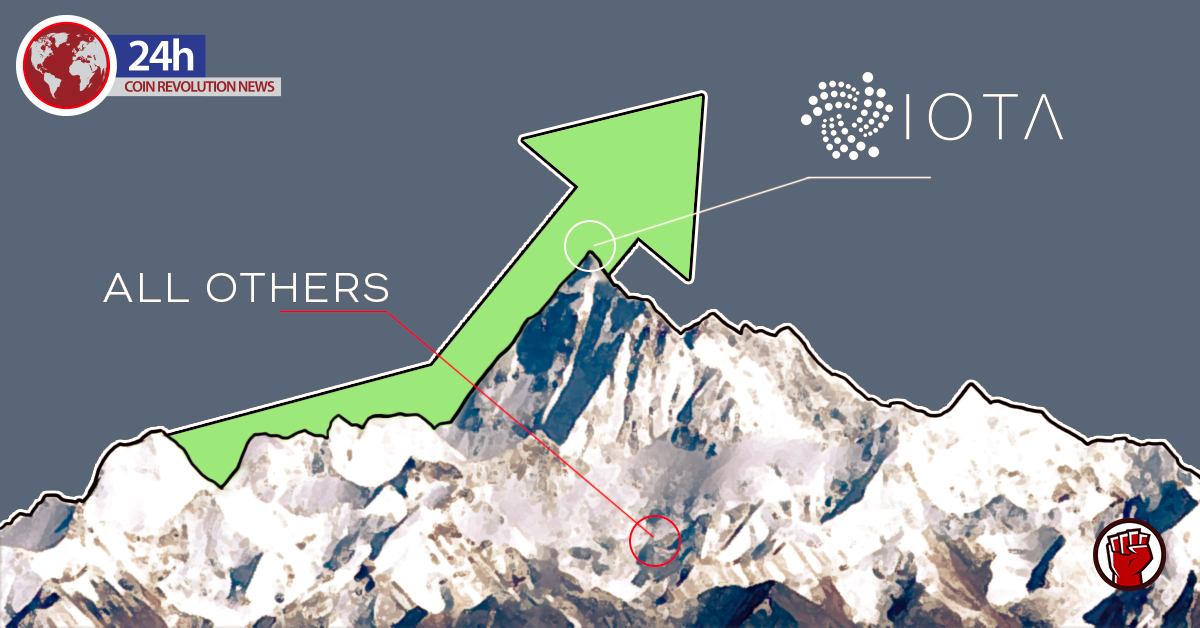 As the rest of the crypto market is trading in red, IOTA investors laugh all the way to the bank. The world’s 18th largest cryptocurrency has recorded an increase in 10% in the past 24 hours alone. Collectively, this amounts to a 40% increase in just a week.

It’s already an incredible year so far for IOTA. The digital currency has seen a collective increase of more than 100% since January 1st. Currently, the cryptocurrency is trading at $0.338, a mild retraction in its market price while its market cap trades at over $940 million.

Positive news has a way of affecting the performance of coins in the market. Such seems to be the case for IOTA. There are several positives from the news market that can be tied to its recent surge. One of the news is the listing of Bittrex and an increased adoption rate.

The project, which was announced only a few hours ago, publicized the addition of new features to the Mainnet via an upgrade they call “Chrysalis”. According to information published on their official blog, the goal is to optimize fully the IOTA Mainnet alongside offering an enterprise-ready solution.

The Chrysalis is only in its intermediate stage before we can see the completion of the Coordicide, dubbed the “death of the coordinator”. Upon completion, IOTA will be in a position to function minus the central coordinator. The upgrade, on the other hand, will help the usability of IOTA’s Mainnet before Coordicide becomes active.

Meanwhile, DHL, a world-renowned logistics company mentioned IOTA blockchain as a valuable tool in its future of automating processes. According to DHL, the automation of commercial processes with blockchain-based smart contracts greatly reduces invoicing error alongside enhancing payment times. DHL asserts that the function will be useful for machine to machine payments.

The announcement that Bittrex global has enlisted IOTA native token (MIOTA) for trading perhaps had the most significant effect on the price jump. Bittrex is one of the reputable exchanges in the industry and IOTA’s addition is a significant milestone for its enthusiasts. 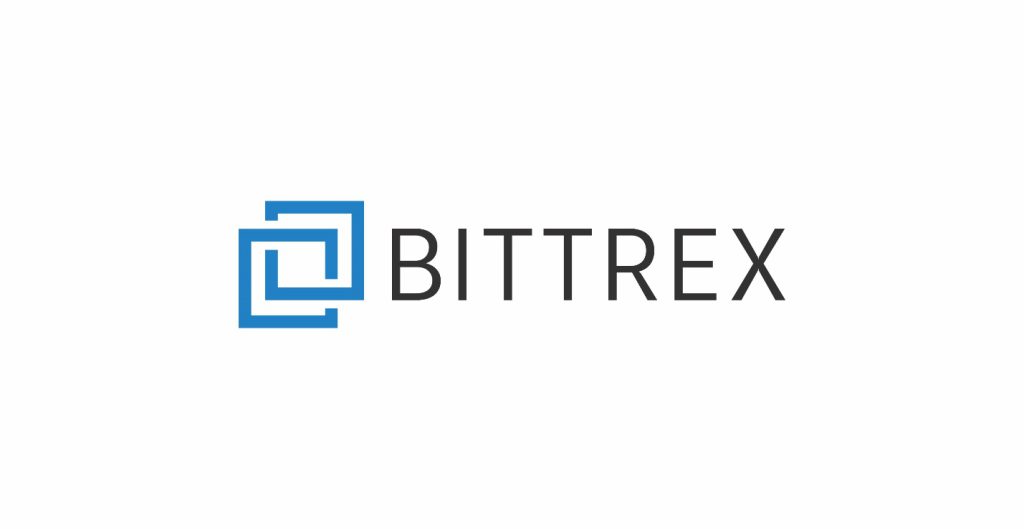 Despite the positive news, trouble brews in paradise as IOTA board members conflict. One of IOTA’s founder members, Sergey Invancheglo is pursuing a lawsuit against David Sonstebo, another co-founder over a dispute of 25,000,000 MIOTA, which is approximately $7.7 million.

Invancheglo, who left the project a year ago accuses CEO Sonstebo of refusing to transfer funds alongside the accusation of embezzlement.