In the latest news, R3 and MasterCard are collaborating to build a Decentralized Payment system for Cross Border payment services. The new platform is set to be powered by R3’s Corda Blockchain technology.

This strategic partnership was announced on Wednesday (September 11) marking another milestone in the digitization of the financial industry.

It is imperative to consider that Cryptos are projected to be the currencies of the feature. In this standpoint, the project would eventually guarantee MasterCard a business feature in the otherwise fast-paced and dynamic industry.

According to the Vice President of the New Payments Platforms for the MasterCard Global Strategy and Solutions Developing, Peter Klein, Blockchain technology will enable the company to broaden its infrastructure to cover all corners of the globe.

Klein further reveals the vision of MasterCard which is to proffer a global payment solution that enhances greater efficiency in cross border payments. The new ecosystem is set to enable businesses to directly transact on a peer-to-peer basis without being constrained by issues such as system latency, currency conversion challenges, etc.

R3 Will Enable MasterCard To Achieve Its Ambitious Mission

Details about the deal reveal that R3 will integrate its Blockchain technology into MasterCard’s payment infrastructure. Hence, the company assets, as well as branding of products, will be greatly impacted as the company repositions itself to offer cutting-edge services.

Hence, after implementation of the Blockchain project, MasterCard will have dealt with issues such as existing lack of standardization, and high processing overheads. Additionally, banks and domestic clearing processes and liquidity management will be upgraded which will ensure that MasterCard is a step ahead of its rivals like Western Union. 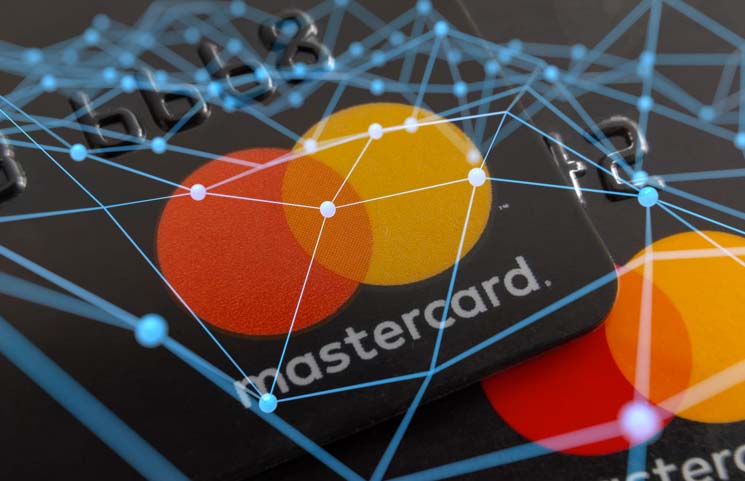 Corda Is Ideal For Enterprise Use-Cases

The R3 Blockchain technology that MasterCard is adopting is designed for integration in Enterprise systems. According to the CEO of R3, David E. Rutter, the technology can be customized for any business since it is adaptable.

In a flashback, R3 was announced on September 2015. In April 2016, Corda Blockchain was developed and deployed to help companies to adopt compliant Blockchain-based systems. Later in the same year, Corda underwent a soft fork and become open source. Further, Corda Enterprise, a new version that caters to the needs of contemporary business models was unveiled in 2018.

Notably, the Corda Enterprise Blockchain that MasterCard is implementing features in financial systems of over 300 financial firms.

In a separate press release, MasterCard and R3 in a joint statement said that the phase of the project involves designing and developing the new system. Later, a pilot will be deployed to test financial clearing and settlement processes. Notably, the company is yet to give the roadmap.