QuadrigaCX, one of the leading cryptocurrency exchange platforms in Canada, has lost digital currencies worth $145 million following the death of its CEO, Gerald Cotton. The exchange is at loss of words on how to explain the loss to hundreds if not thousands of customers who have been using the platform to trade and invest in various cryptocurrencies such as Bitcoin.

Gerald Cotton sudden death was caused by complications associated with Crohn’s Disease last year. Reports indicate that the company now has less than half a million in cash to support its operations. One of the common practices that cryptocurrency exchanges use to secure their clients digital currencies is storing them in cold wallets.

These wallets are considered more secure and efficient since they are offline and encrypted to ensure that only persons who have the passwords can access the coins. Hackers cannot get access to the digital currencies virtually. This means that the value and access to the wallet is solely in the hands of the person who has the password.

Following Cotton’s demise, the company moved with speed to hire several security experts and researchers to access the laptop files, but so far, their efforts have not been successful. The company is worried that if the team is unable to penetrate the laptop’s encryption layers, all their clients’ digital coins will be lost forever.

In a bid to buy time and allow the security team to circumvent the laptop’s security features and possibly liquidate the company, the management team has applied for a stay of proceedings from the Supreme Court.

The proceedings could help QuadrigaCX gain access to approximately $50 million that is currently inaccessible to it due to a legal battle with one of the Canadian banks. However, a significant portion of this money belongs to their customers. 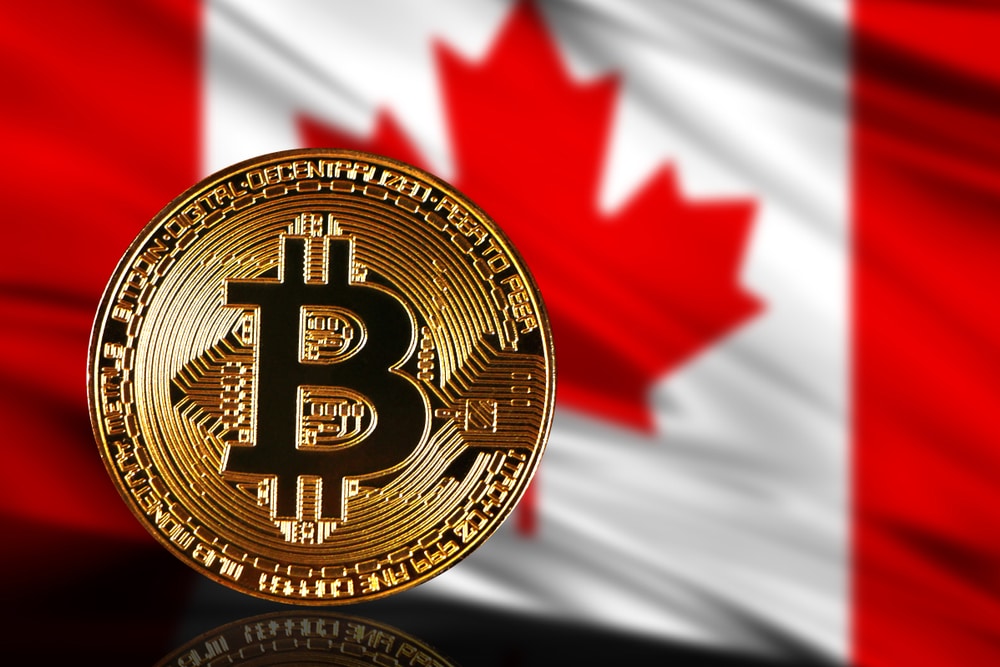 Bold Move to Reveal This Information to Customers

The reality that all the cryptocurrencies which are estimated to be worth at least $145 million based on the current market prices could be lost forever if the security is unable to access the cold wallets hit hard. The management team decided to reveal this information to hundreds of their customers online.

Since then, customers who had invested thousands of dollars in cryptocurrencies through the platform have taken to social media platforms such as Twitter and Reddit requesting for proof of Gerald Cotton death. A majority of them are of the idea that this is all a hoax and their investment was mismanaged by the exchange. Some QuadrigaCX employees have also reported to the police that they have received death threats from the disgruntled customers.