Blockchain payment systems are increasingly becoming popular all over the world. If the trend continues, Blockchain may replace credit cards sooner than expected- by 2022- according to the Co-founder and CEO of Crypto.com, Kris Marszalek.

A decade after debit and credit digital cards came into existence in the banking industry, they have made life easier and convenient all over the world. However, the advent of Blockchain technology is challenging the prominence of the banking cards as, for the first time, more people are aware of a better alternative that is easier and cost effective as well as private, and safer.

Further, Distributed Ledgers are encrypted and they are decentralized which means that they work outside clearing houses and banks which gives users the liberty to be in charge of transactions.

In fact, the projection shows that the adoption of Blockchain payment systems could grow tenfold by 2022 and hence replace credit cards in the period under review.

According to studies, 69% of financial institutions and banks are exploring the opportunities of permissioned Blockchain in payment systems. 50% of the institutions are already in active collaboration with fintech firms that are designing and launching Blockchain platforms on their behalf.

Blockchain Has Many Benefits

Unlike credit card-based payments, Blockchain guarantees security each time a client transacts on-platform. Further, it is easier to send cross-border payments on DLT in the increasingly interconnected world since there is no bottleneck associated with bureaucratic banking infrastructure.

The number of firms that offer a sandbox and a launchpad for Blockchain payment system is diverse and highly
efficient. Notable companies include IBM, Ripple, Amazon, Huawei, Samsung, Stellar Lumens, and many others.

The advent of IoT technology is also revolutionizing the handling and tracking of payment as Blockchain technology is being used to manage payment transaction data between the different devices.

Blockchain Is Better Than Credit Cards

The projection that Blockchain will replace Credit cards in prominence by 2022 is premised on the findings that DLT can support payment transactions instantly, cheaply, and across-borders on real-time. Cryptos such as Bitcoin and Ethereum are built on public distributed ledgers that are accessible to everyone to avoid discrimination of some people. 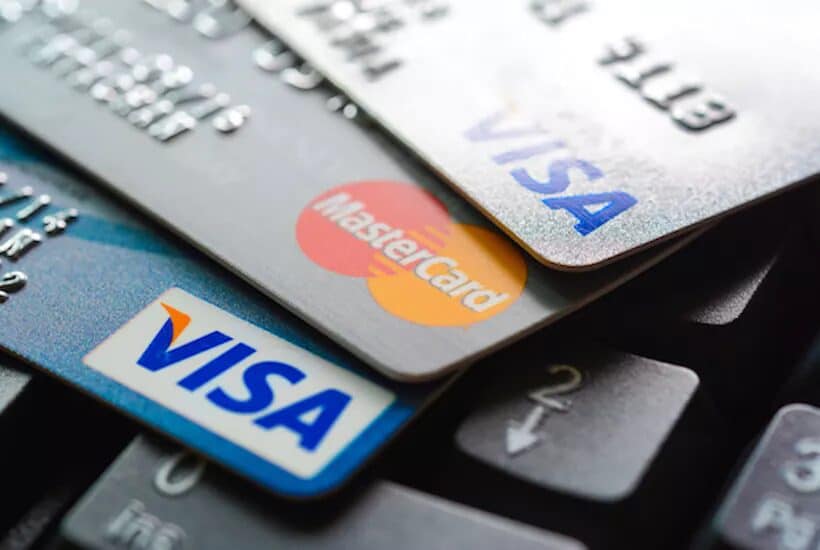 Key Ways That Blockchain Is Superior To Credit Card

Firstly, DLT payment transactions are authorized by the platform on the request of the user. Secondly, it is easier to signup on a Blockchain payment platform, unlike a bank. Thirdly, Blockchain payments cannot be blocked, stopped, or frozen by the government. Fourthly, DLT-based payments do not charge high processing fees. Lastly, peer to peer transactions is available on Blockchain.

In conclusion, the fact that Blockchain leverages on the power of Digital platforms to offer easier, secure, and more efficient payment solutions is almost guaranteeing the mission of Satoshi Nakamoto of creating a Blockchain-based economy free of banks’ dominance.

One thought on “Projection: Blockchain Technology May Replace Credit Cards By 2022”