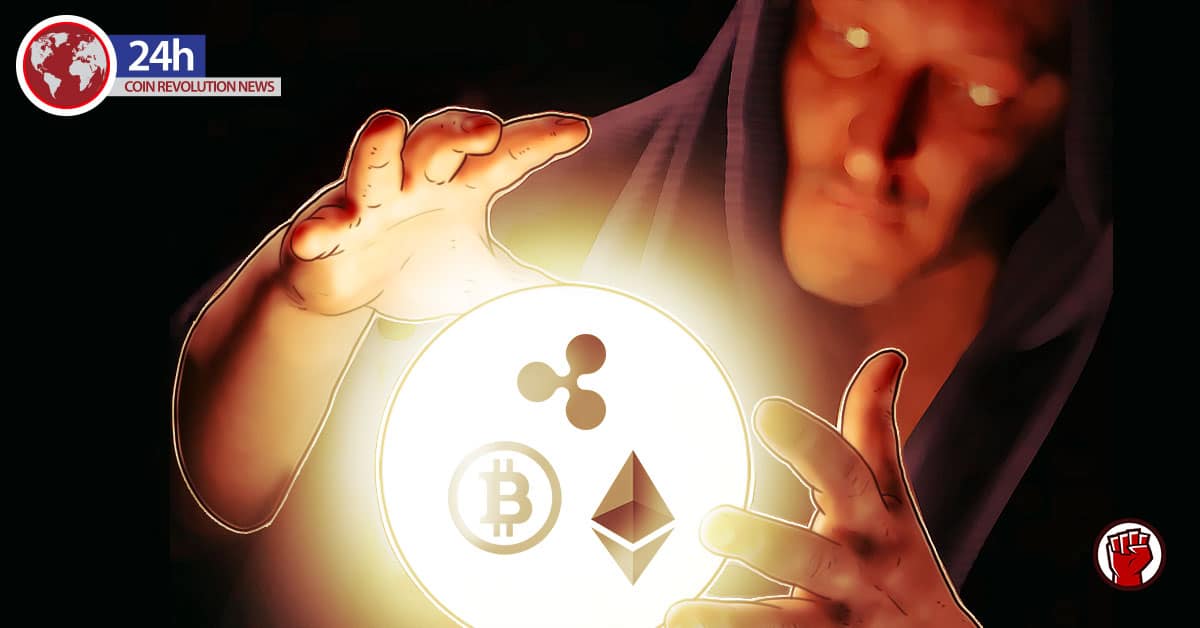 The year seems to be ending differently for various crypto coins. There are high hopes that certain crypto coins will project improvements soon. The list includes Bitcoin, Monero and Ethereum. Here are some price predictions for these leading crypto coins.

The pair of Bitcoin and the US Dollar has been seen springing upwards lately. This comes after refreshing support of $7,100. At the beginning of the day (Thursday, 12th December 2019), BTC incurred more losses once again. This is after it started trading at $7,202.85 before hitting $7,294.85, the intraday high price.

However, the coin later dropped to an intraday low price of $7,076.67. This must have been caused the diminishing buying power. The price has since adjusted to the current market value of $7,182.

The new price gravitation of this pair appears to be targeting $130. ETH is one of the virtual coins that has painted the market red. For some time now, it has had a bearish price action. It began at the commencement of the Asian trading session.

At the moment, Ethereum is trading at $142. This is seen after losing 0.96% of its total value at the start of the day. There is expanding volatility that has been seen earlier on. However, the trend has still remained very bearish despite all that.

The pair of XMR and the US Dollar has found a new resistance. It has been seen at the Simple Moving Average 20 curve. On Wednesday, the pair experienced certain bullish price control. This has given the bears of XMR and USD some new powers. They have now attained full control of the entire crypto market.

This was seen in the early trading hours of Thursday. Monero (XMR) is one crypto coin that has had an interesting price movement. The price reduced to $52.65 from the high of $53.15. 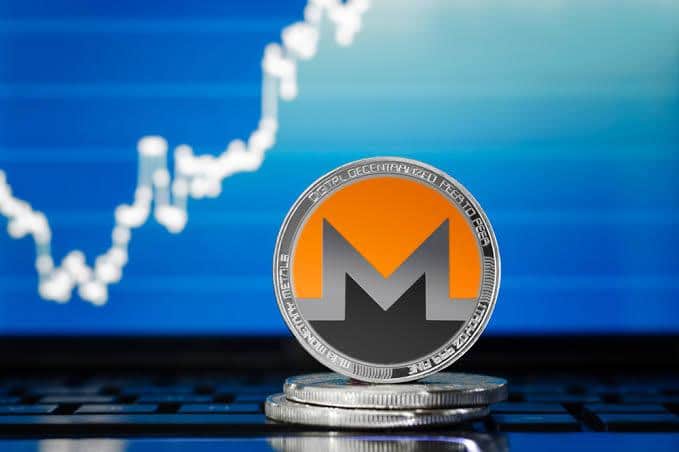 Trending In A Narrow Edge

Since the bears have taken control of XMR/USD market, new changes are expected. In the early trading hours of 12th December 2019, there were new price actions for the pair of Monero and the US Dollar. For some time, XMR and the US Dollar have been trading at a very narrow range.

The price is at a range of $52.65 and $56. This has been happening for a few hours. There has also been another important price indicator. This is the 20-day Simple Moving Average, or the SMA 20. It has been acting as the immediate resistance for the market.

The Demand For Institutional Crypto Abounds Despite Market Challenges