Over the past couple of days, sentiments going around in the cryptocurrency markets had turned bullish. This was after news began spreading that Xi Jinping, who is the president of China, had called for the government agencies and businesses to support the adoption and development of the blockchain technology. But just some few days after the comment, a strict warning came from the state media of China. It warned that the blockchain support should not be interpreted as a crypto endorsement.

How BCH Has Been Performing

If there is one crypto coin that has been affected by the latest developments, then it has to be Bitcoin Cash. At the moment, Bitcoin Cash cryptocurrency is facing certain resistance. They are recorded at the neckline of the pattern of head and shoulders. This is one of the most important levels that people should watch out for. It is due to the fact that above this, a rally of $360 is a possibility.

It is also important to note that the moving averages are almost becoming bullish, which might be witnessed any time. This suggests the trend could change. What this means is that the traders can still maintain their long positions and still trail the stops higher to a price of $235. There are possibilities that the bullish view could be negated. This might be the case if the pair of Bitcoin Cash and the US Dollar turns down from the levels it is at, and drops below the $241.85 support. A move of that kind might increase the likeliness of a low of $197.84 that was witnessed recently. The downtrend can be resumed by a break that is below this. 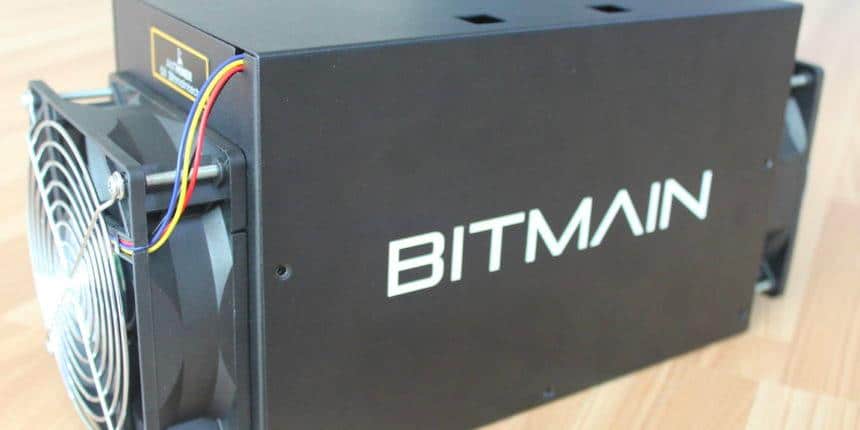 The Coin Is Now Cranking Higher

Effects Of The Move

The move has added more than 8% to the prices in the past couple of hours. This makes Bitcoin Cash one of the leading performing altcoins in the market. From the time the rally took off in late last week, the coin has made around 33%. It has even outperformed Bitcoin that has held on to about 25% of its main daily gains. Many have been asking what could have initiated the power struggle. However, it would have been as a result of the reshuffle and power struggle at Bitmain, one of the main mining giants.

One thought on “Price Analysis For Bitcoin Cash”