XRP’s price is moving towards a year-long declining resistance line. A breakout above this might bring rapid price increase. This is what was witnessed in November 2019 and October 2018.

Beating All The Odds

The year 2019 was not been so kind to Ripple’s XRP. The price of this altcoin decreased by 75%. However, it has since attained a support area. This is what acted as the main catalyst for an upsurge move witnessed in May 2019.

A breakdown below this region is expected to take the price to fresh lows around 1400 satoshis. Similarly, a new market cycle might also have just begun. This is indicated by the price breakout that is right above the current descending resistance line.

Will Ripple’s XRP break out? This is the question that is on the lips of all crypto traders. The price of XRP has started an upward move in two separate occasions since 2017 May. In both occasions, there is something that happened.

The upsurge move was preceded by a breakout above a long-term declining resistance line. The first one occurred in 2017 November. The second one took place in 2018 September.

The Current Movement Of The Price

For 350 days, the price has been following a declining resistance line. This is reflected on the current price movement. The focus is to have the price hit an all-time high of 25,000 satoshis. For this to take place, an upward movement of 900% must follow. This is less than the ratio of 3:1.

During the first movement, the 3-day Relative Strength Indicator was oversold. However, it did not generate any bullish divergence before it finally broke out. In the second price movement, something else happened. There was about two months of bullish divergence. 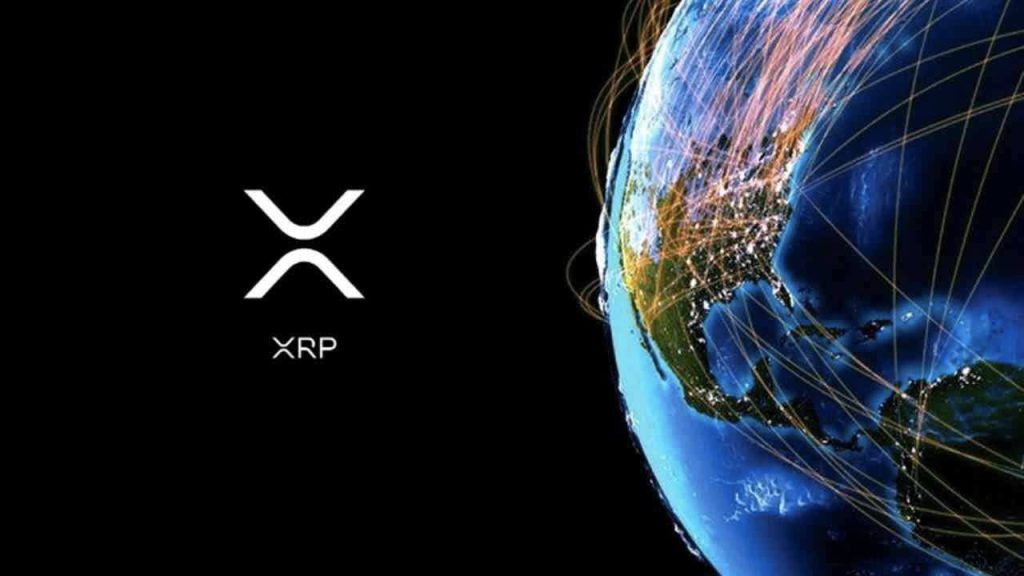 What Has Changed So Far?

Things are totally different in the current price movement. XRP has been generating bullish divergence since May 2019. This is an indication that an upward move is about to take place. It might have a very strong magnitude.

In addition to that, it might also reaffirm the hypothesis generating from the downtrend length of time. The closest resistance area for the coin is found around 3600 satoshis. On the other hand, the support areas are at different areas. They are at 1400 and 2400 satoshis respectively.