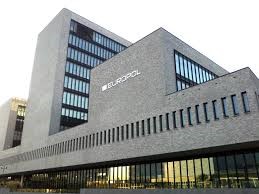 War against the use of Cryptocurrencies for money laundering in Europe has gained momentum after the region’s law enforcement agency joined with major exchanges, payment processors, and even digital wallet providers. The two groups took part in the three-day seminar on Cryptocurrencies and cybercrime that started on Tuesday in the Hague.

The Use Of Cryptocurrencies In Cyber Crime 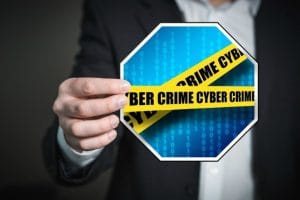 Cryptocurrencies have become very popular in recent times for both good and bad reasons. The currencies have helped in reducing transaction costs and duration, which is good news to international traders. Moreover, they have helped in overcoming inconveniences caused by governments when moving the money. The technology used in these virtual currencies support transactions without revealing identity.

Although Cryptocurrencies have gained acceptance in various places; hacking cases have adversely affected their popularity. Many investors, exchanges, and other players have lost virtual currencies worth billions of dollars, with some being forced to file for bankruptcy. Despite the fact that these currencies come with some security features, they can easily be tracked. However, some digital currencies such as Monero and Zcash are difficult to track. Many criminals like using these currencies as locating them is impossible. 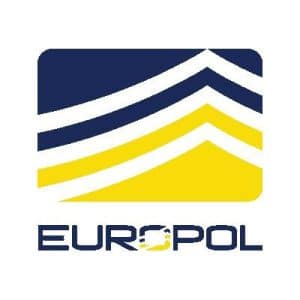 The European Union Agency for Law Enforcement Cooperation (Europol) has announced that the conference would discuss “tracing and attrition” of virtual currencies. Furthermore, the meeting will discuss methods to stop services for concealing the source of funds. The focus here will be coin mixers.

The conference will also discuss ways that can be used to improve the capabilities of security officers. It is true that the security agents cannot win this war without the support of the participants. It is only by working together that Cryptocurrencies can become more secure for not only the customers but also the main players and the entire industry. A more secure virtual currency ecosystem is necessary for all players in the sector as it can enhance the absorption of the Cryptocurrencies.

Some of the participants proposed the creation of a centralized ledger that will record and block the addresses that the authorities identify. Such a move will enable service providers to receive automatic notifications and restrict such users from exchanging Crypto to fiat. When this proposal is implemented, it will play a major role in tackling money laundering, especially for repeat offenders.

Europol has been successful in the fight against money laundering even without the use of a centralized system to block all forbidden addresses. Some people feel that the development of such a system is not necessary. Other people are concerned about the need to remove an important tool such as the coin mixer to fight money laundering.