As most countries around the globe have already implemented or are in the process of implementing taxation on crypocurrencies, Singapore is planning to head in the opposite direction. The island nation’s tax agency has announced a proposal to lift cryptocurrency taxation in the country. The proposal, if passed, would offer companies that facilitate crypto trading transactions in the country tax relief as well as make the usage of crypto more convenient and financially worthwhile for crypto holders. Read on to find out more about the new proposal, its impact to the crypto community in Singapore and what it would take to pass it into law. 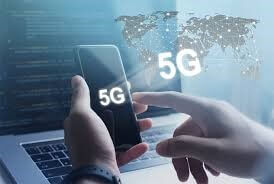 Dennis Meurs, a vice president and general manager at Syniverse is bringing good news to mobile operators. According to Meurs, mobile operators should adopt blockchain technology to come up with a framework that will enable them tokenize the futuristic 5G technology. While adopting 5G could prove to be a complex undertaking, blockchain technology has features that make it ideal for 5G billing. For this and more, find out how Meurs suggestion is not just a theory but how it is already being implemented in projects across the globe.

The Venezuelan President Nicholas Maduro has issued an executive order to the Banco De Venezuela directing the institution to start offering a trading service for Petro Tokens. The message was conveyed on the Finance Ministry tweeter handle (@MinEcoFinanzas) directing the Banco De Venezuela to open Petro trading desks in its banking halls. This move is meant to bolster the legal tender status that the regime has bestowed on its pet Cryptocurrency in a move that is aimed at facing out the inflation-plagued Venezuelan Bolivar. Notably, the directive has been strategically issued as the bank celebrates its tenth anniversary. This means that the government is keen to integrate its Petro Token in the financial sector and create a buzz around the event to attract mass adoption. The aim of the project is to allow the country to detach itself from the mainstream economy that has come under immense stress from the US and EU sanctions. 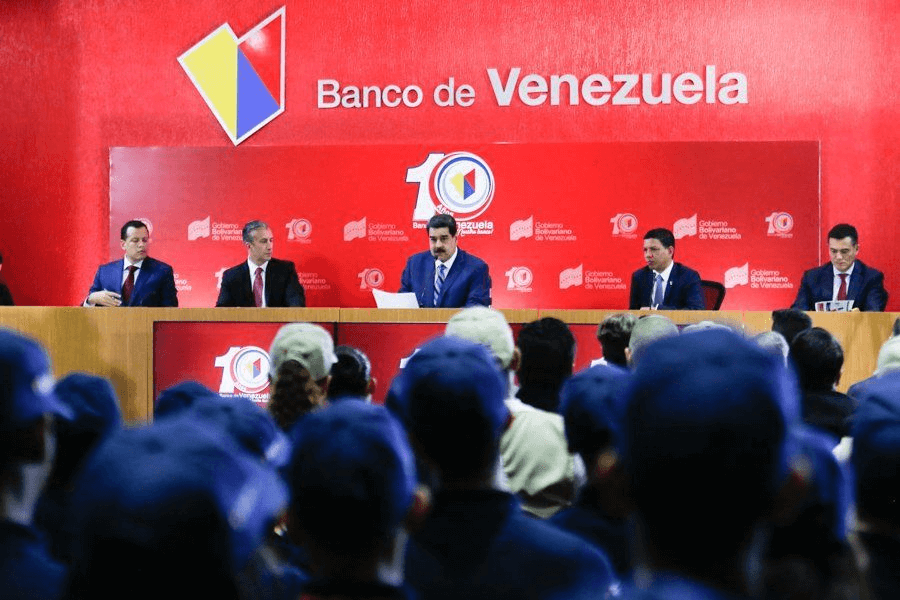 The mining of Cryptocurrencies in Iranian cities is a growing phenomenon that has caught the attention of Iran’s ICT minister Mohammad-Javad Azari Jahromi. The phenomenon is compounded by the fact that the country has an abundant supply of cheap electricity and also because the grid is usually free in off-peak hours which allows miners to easily solve Blockchain mathematical puzzles that unlock Digital Token. Additionally, Iran, unlike other developed countries, does not impose tariffs or additional tax fees on miners which in turn makes the country a hotspot for mining Cryptos. In this regard, the ICT minister says that the Crypto mining craze is allowing the country to export its electricity through an industry that does not require additional investments but a stable electricity grid.