They say history repeats itself. And when it comes to bitcoin, we really hope it does. The currency has, in the past, experienced some great times. Nobody would mind if they reoccurred.

Analysts acknowledge the importance of history in predicting trends in the bitcoin market. The fact is, bitcoin has indeed made a repeat of its older trends and replayed scenarios. And this has given analysts the confidence to refer to past patterns in an attempt of predicting new ones.

One of the most renowned commentators in the cryptocurrency industry goes by Plan B. he has shared bitcoin’s historical data on twitter and compared bitcoin’s price before halving in 2012 and 2016. In his illustrations, he has demonstrated that $11,500 is feasible for bitcoin before halving.

What to Expect 6 Months to Halving, According to Plan B

The famous crypto analyst is attributed to his occasional crypto price analysis. He is back again with his prediction on the onset of bitcoin’s scheduled halving about seven months from now.

Plan B has captioned the combined bitcoin chart in both 2012 and 2016, before the halving at the respective times. He acknowledged in his recollection the fact that bitcoin had surged from $5 to $12 at only six months to the halving in 2012. That’s 140% increase in a span of 6 months.

The second halving in 2016 led to an 86% increase in bitcoin price from $350 to $650. Plan B seems to go by the idea that the same scenario could be replayed in the next couple of months before halving.

Mr. Plan B is expecting around a 150% increase in bitcoin’s price. That’s more than double the current rate of bitcoin. The halving happens on May 2020. That means that late this month up to December, we should witness one of the steepest bull runs from the current $8,000 to around $15,000 if what he is saying is to actualize. 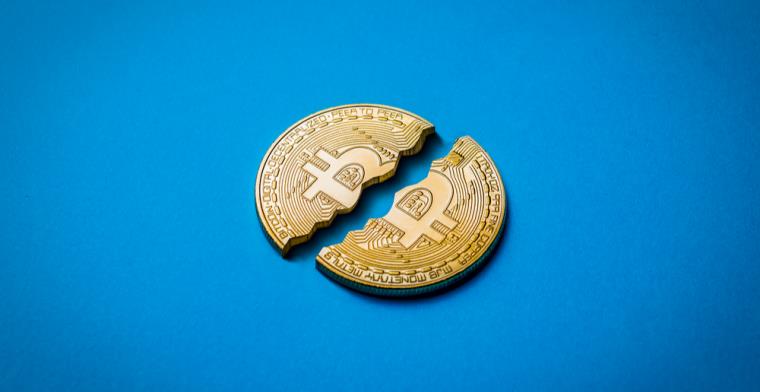 Bitcoin’s Price Action and Other Crypto

As we wait for bitcoin’s next parabolic run, presently, nothing is fair in regards to the current price situation in the market. First of all, the top 10 cryptocurrencies have all failed to lead by an example. There is no one to emulate as most cryptocurrencies are registering losses in prices.

The only currency that has not recorded significant losses yet is Tether. The cryptocurrency has been rather stable, which is its nature. Others including the top 10 currencies that are Bitcoin, Ethereum Litecoin, and Ripple plus others have recorded at least 3% losses in price in the last 24 hours or so.

The flagship cryptocurrency remains mostly stagnant. Just recently, it lost the $8200 support to retest at $7900. All you can do is hope Plan B is right.