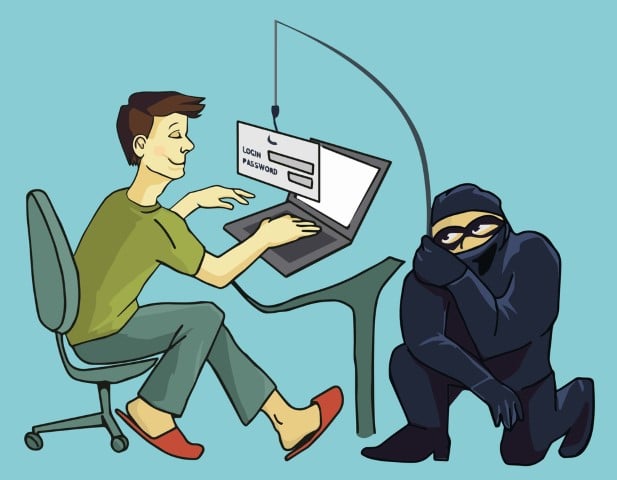 Cybercriminals are now using phishing to steal Cryptocurrencies in Japan by sending fake emails to users in the country. The number of fraudulent emails in the Japanese language has increased rapidly to around 1,500 by last autumn.

The University of Tsukuba and Nomura Asset Management have published a report condemning six government-approved exchanges for providing adequate security to their customers. The two claimed that these exchanges had not taken enough countermeasures against cybercrime and phishing schemes.

In May, Bitflyer warned its customers about fake emails that were redirecting them to phishing websites that resembled their original website. The cybercriminals would then ask the victims to enter their IDs and passwords, thereby stealing their credentials. On June 22, FSA gave Bitflyer a serious business improvement order.

The first fake emails in Japanese language targeting Crypto investors were confirmed in November, according to the Japanese Anti-phishing Council and Trend Micro, a prominent information and security company. The two added that since then, over 1,500 fake emails targeting Crypto traders had been sent in the Japanese language. The use of this language is expected to increase cases of fraud.

Japan Credit and Information Services (JCIS) has on several occasions worked with the Japanese government in investigating Crypto-related matters according to the JCIS spokeswoman, Teruko Suzuki. However, JCIS does not have any official contract with the Japanese government. Suzuki added that JCIS is hoping to work with various government entities like FSA, the National Police Agency, and The Tokyo Metropolitan Police among others shortly in the fight against cybercriminals in the Crypto sector.

Cybercrime In The Japanese Cypto Sector 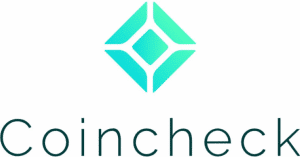 In recent times, Japanese Crypto exchanges have been victims of cybercrime. For instance, in January this year, one of the country’s largest Crypto exchanges, Coincheck was attacked by hackers. NEM tokens with a market value of 580 billion JPY were stolen. During the attack, however, numerous employees of this company received fraudulent emails in English. Investigations into the attack revealed that the emails were infected with viruses upon opening.

After the attack on Coincheck, FSA implemented measures that would make the Crypto sector more secure and prevent similar attacks in the future. The authority has been targeting Crypto exchanges in the country to ensure they enhance the security of their systems. An earlier inspection on these exchanges identified a series of deficiencies, especially in their internal management systems which makes them prone to cyber attacks.

Adverse Impacts Of The Attack On The Crypto Industry

Despite the popularity that Cryptocurrencies have gained on the ground of decentralization, it’s no secret that hacking cases have adversely affected their reputation. Hackers have been targeting Crypto exchanges and walking away with Cryptocurrencies worth billions of dollars. Whenever a case of hacking on the Crypto sector is reported, the market stumbles. To address the challenges, various exchanges have introduced measures that are expected to make the systems safe. Government regulatory bodies have also offered to intervene requiring the exchanges to adhere to some rules.