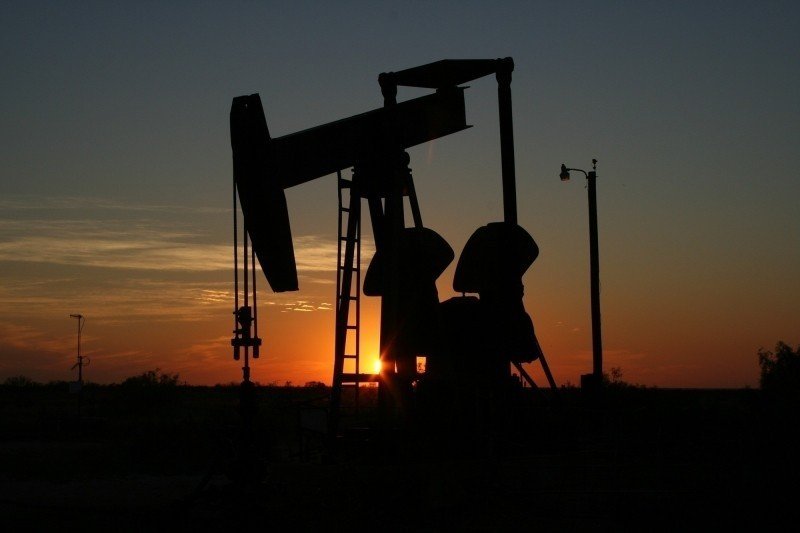 Venezuela launched its own cryptocurrency back in December 2017. But so far it seems, it has only been in its test phase. As only from today on (20th August) the Venezuelan state declared that the Petro is its official currency also can find in the trading platform Etoro.  It will coexist with Venezuela’s fiat currency, the Bolivar. But what does that mean for the crypto space and the financial world in general?

There is only interest in crypto because Venezuela is broken

Venezuela is a socialist state with a broken economy. There would be no fundamental interest in cryptocurrency in the South American state if it would not have become socialist in 1999. The Bolivar is plummeting heavily and faster than Bitcoin or many other cryptocurrencies. The cryptocurrencies in the top 20 who were hit the hardest in the recent correction decreased by 95%. However, the IMF expects the Bolivar to reach 1,000,000% inflation rate by the end of the year. Cryptocurrencies are simply an easily available option to the Bolivar and therefore used. Compared to the Bolivar, really any cryptocurrency is a store of value despite very bearish price action.

When XPD launched Nicolas Maduro declared that the country gathered $735mn USD in its ICO. However, at its peak XPD only had a market cap of around $6.9mn USD, less than one percent of the alleged funding. So, either Maduro lied or 99% of the money was spent on other assets. In any case, if any free market project would have pulled off something similar, we would legitimately call it a scam coin. The government of Venezuela wants to raise taxes on businesses again and raise the minimum wage. A tightening of precisely the measurements that ruined the country. And relying on oil has not and can not save all of the country’s problems.

It is also worrying that Venezuela laid the foundation for a central bank for its cryptocurrency. The blockchain makes a central bank unnecessary. So what’s the use? There is really but one positive news about Venezuela adopting crypto. It will show that the technology is mature enough to serve as a means of payment – even in a devastated country like Venezuela.