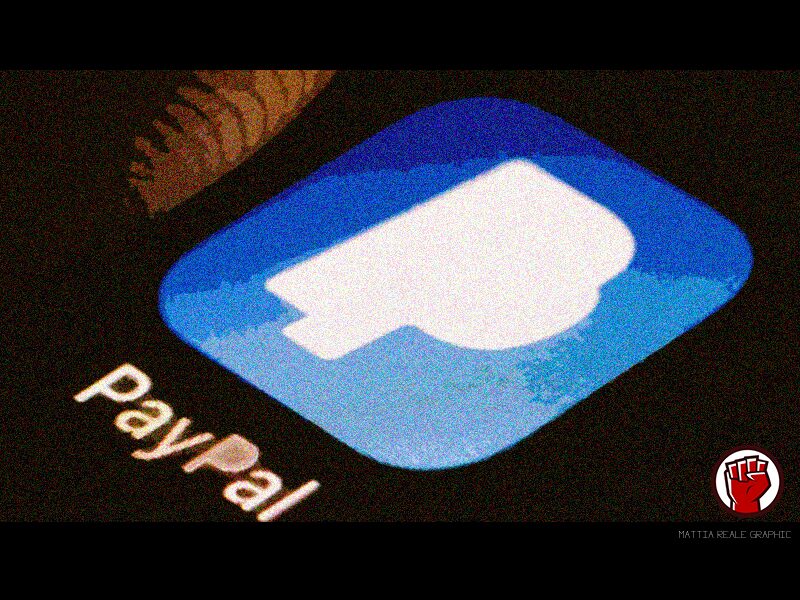 PayPal, a prominent global online payment platform is investing in Cambridge Blockchain-a startup that enables financial institutions and other businesses to manage data on shared ledgers.

According to the announcement, PayPal is now part of the funding round, a move that is touted as the first-ever investment that PayPal has made on DLT. Therefore, the move is paving the way for PayPal to adopt Blockchain technology.

Details Of The Investment

Neither Cambridge Blockchain nor PayPal has confirmed the investment amount that the latter has invested in the funding round. However, recent SEC filings show that the Cambridge initiative in the last 9 months has already received $3.5 million in equity from various investors.

This is the second crowdfunding round as the first series that closed in May 2018 raised about $7 million. The total pool of capital for the venture is now $10.5 million.

Notably, in the first round, $3 million of the $7 million came from converted notes as the remainder came from renown investors such as HCM Capital which is a part of Foxconn. In the second round, Omidyar Network, started by the founder eBay, is also investing.

Evidently, PayPal’s contribution may be small but the participation points out that the leading online payment platform is set to embrace Blockchain technology. According to Forbes, a PayPal spokesperson has revealed that the investment will enable the company to “explore potential collaborations” in a short-term bid to “leverage Blockchain technology”.

The spokesperson also revealed that PayPal is investing in Cambridge Blockchain because the startup is developing a Blockchain-based solution for creating digital identities for different use-cases including the PayPal payment platform.

The Government Of Luxembourg Approves The Cambridge Blockchain

Cambridge Blockchain is working with LuxTrust- a program that is backed by the government of Luxembourg and other financial stakeholders in the region with the aim of nurturing technology innovation. The company is based in Massachusetts and its CEO is Mathew Commons.

Mathew says that PayPal has been supporting the Cambridge Blockchain project for about a year. In fact, the DLT venture took part in the Fintech Europe 2018 accelerator program that PayPal sponsored.

PayPal has also relocated its European headquarters to Luxembourg after being granted a banking license by the government. This enables the two companies to strengthen ties as they operate in the same jurisdiction.

Cambridge Blockchain uses Distributed Ledger Technology to validate, share, and store data. The company has 15 employees in the US, the EU, and Beijing. Its services are ideal in onboarding personal data to platforms KYC use cases such as bank account opening, client registration, etc. 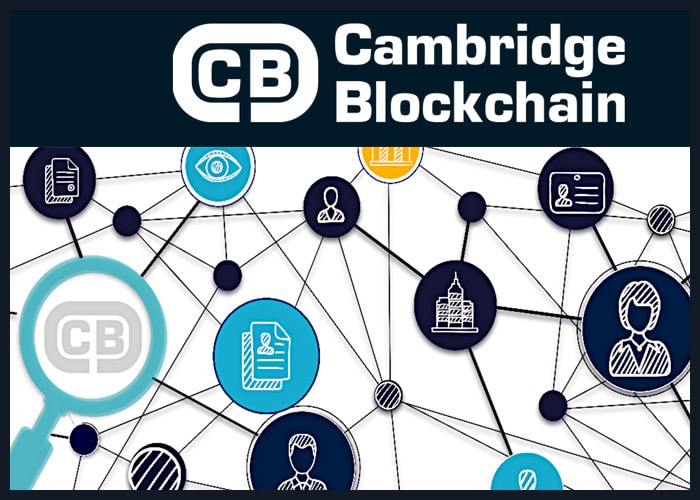 The startup is a member of the Decentralized Identity Foundation alongside Hyperledger, IBM Blockchain, R3, Enterprise Ethereum Alliance, etc.

Some experts believe that the Cambridge Blockchain platform is ideal for EU based companies such as PayPal that need to use next-level technology to comply with the PSD2 and GDPR laws. Other competitors such as Venmo, Swift Financial System, and Hyperwallet can also benefit from the startup’s project whose crowdfunding round is so far a success.