Digital wallet giant PayPal confirmed to the European Commission (EC) that it is in the process of developing cryptocurrency capabilities. The letter discussed the EU framework for the cryptocurrency markets. PayPal would be joining Venmo, another digital wallet company, in allowing its users to directly buy and sell cryptocurrencies on their platforms.

According to Ledger Insights, the European Commission received the letter of intent from PayPal in June. In response to public consultation launched by the EC December 2019, the letter from PayPal announced its plan to build the EU cryptocurrency framework. According to the letter, PayPal stated that “the crypto-asset industry has experienced substantial growth over the past few years.” PayPal has been monitoring and evaluating global cryptocurrency growth and development as well as blockchain and distributed ledger space for opportunities.

PayPal Has Been Involved In The Libra Project

PayPal has been involved in the Libra Project, a cryptocurrency project that is backed by social media giant Facebook. The digital wallet firm has already signed a non-binding letter of intent with the Libra Project. PayPal felt the need to take “unilateral and tangible steps to further develop its capabilities in this crypto asset area.” The partnership was short-lived, and PayPal embarked on its own to develop and “democratize access to financial services.”

The digital wallet firm claims in the letter that it has more than 300 million active accounts globally and continues to add “millions” of new accounts every year. It provides financial services to more than 31 European jurisdictions. It also holds a license for payment and banking services in Luxembourg.

PayPal went on to tell the EC that the new EU framework for crypto assets should be built in such a way that it allows “innovative products and services to be brought to market without undue regulatory burden.” They also claim that the framework should provide regulatory guidance, safeguards, and clarity in an effort to make it easy to use and secure. 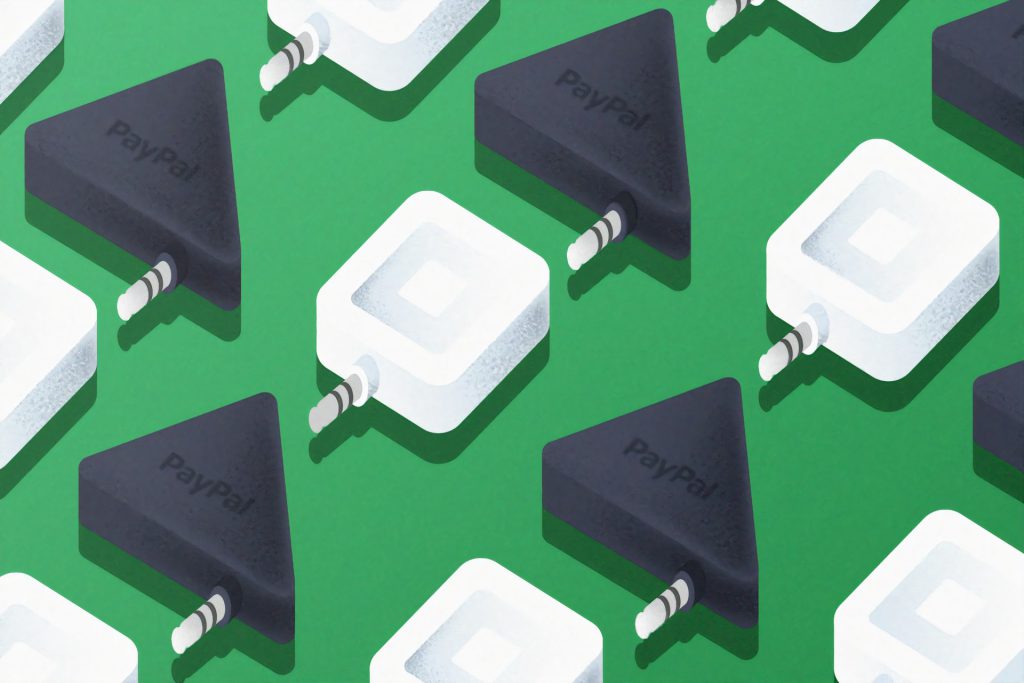 PayPal Sets Out Key Points For The Framework

The key points for the framework are outlined in the letter. The first point suggested that the EU’s cryptocurrency framework has a clearly defined set of crypto activities that are allowed on the platform to ensure proper licensing and regulation. The second point asked for the “proper application of a risk-based approach, in line with the principles underpinning existing EU AML regulation and global standards.” The last point stated that the framework should be “technology-neutral” so that innovation and competition were encouraged. Currently, the Financial Action Task Force (FATF) agrees with the second point about risk-based approached to cryptocurrency regulation.

Venmo, which is owned by PayPal and offers a mobile payment system for individuals, and PayPal have been rumored to offer cryptocurrency buying and selling very soon. While PayPal has not confirmed or denied this rumor, the digital wallet giant is no stranger to the cryptocurrency industry. The company filed for a patent for a cryptocurrency system back in 2018.